My Favorite Robot Nominated for Best ‘Newcomer’ at 2017 DJ Awards 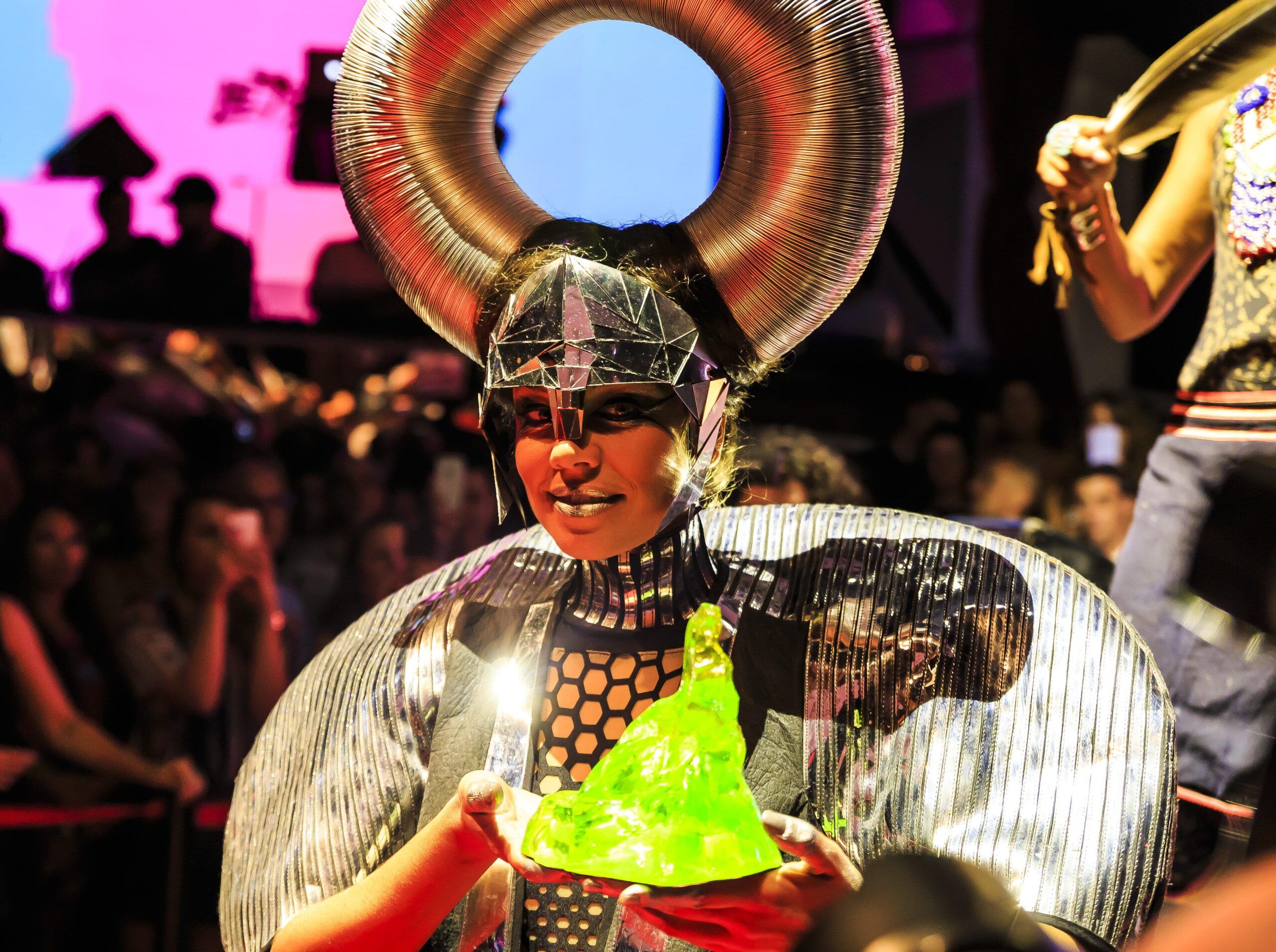 My Favorite Robot Nominated for Best ‘Newcomer’ at 2017 DJ Awards

Voting for the 20th Annual DJ Awards is now underway, and Toronto-based androids, My Favorite Robot, have locked in the nomination for this year's 'Newcomer' trophy. Composed of two Canadian allies, Jared Simms and Voytek Korab, My Favorite Robot has amassed global recognition within just a few short years. Their record label, My Favorite Robot Records, and monthly podcast, Crossing Wires, have received equal attention with a selection of abstract house and techno.

In celebration of such talent and originality, Ibiza's DJ Awards has chosen My Favorite Robot as a nominee in the organization's cutting-edge category. Founded in 1998, the DJ Awards is a non-profit agency which commends the genius flair behind some of the industry's best electronic artists. The official awards gala will take place at Hï Ibiza—formally the island's acclaimed Space Nightclub—on September 26. All distinctions are based on public voting, which is currently open and will be until August 6. Therefore, please take a moment and vote for My Favorite Robot in the DJ Awards 'Newcomer' category below!