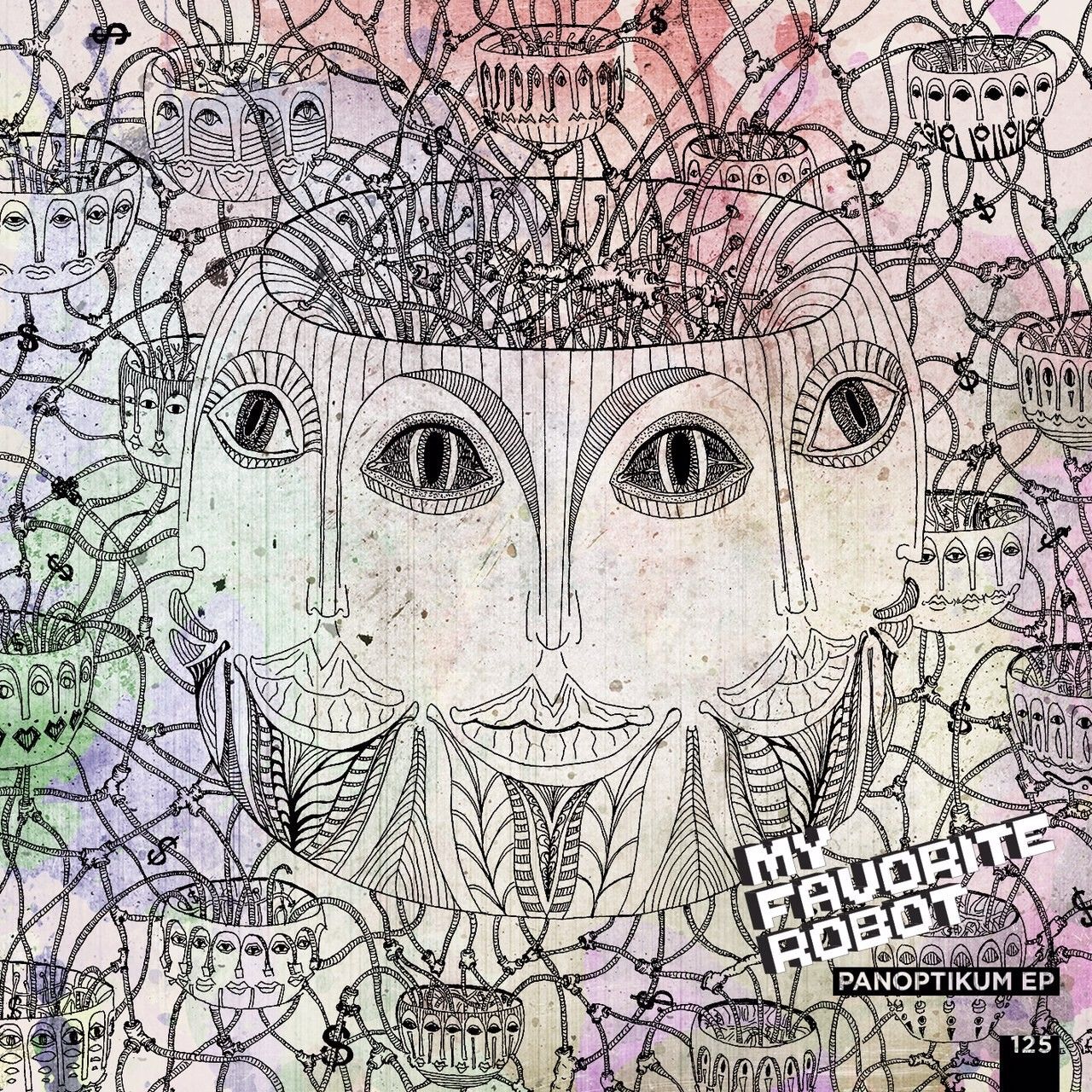 After a strong run of EPs in recent times, the bosses of the much loved Canadian label My Favorite Robot return again to their own imprint with a strong follow-up release to their Glass To The End EP released earlier this year.

The accomplished trio of Jared Simms, James Teej and Voytek Korab has become synonymous with emotive, synth heavy tracks that are much more than functional club offerings. As well as releasing on their own label, they have dropped releases on the likes of Sasha’s Last Night on Earth, No.19 Music, Visionquest, and Life & Death.

The Panoptikon EP, named after a type of institutional building designed by English philosopher and social theorist Jeremy Bentham in the late 18th century. The concept of the design is to allow a single watchman to observe inmates of an institution without the inmates being able to tell whether or not they are being watched. Although it is physically impossible for the single watchman to observe all cells at once, the fact that the inmates cannot know when they are being watched means that all inmates must act as though they are watched at all times, effectively controlling their own behaviour constantly. This EP plays deeply with this idea in typical robot fashion

Stunning opener ‘Cast’ is an epic techno influenced house track, lush with shimmering synths and live drums creating tension, much in the spirit of 90’s electronica. Breaking through like sun through cloud, though, are brightly glowing chords that really add a celestial air to proceedings, with powerful vocals sprinkled throughout deepening the story. It’s a refreshingly original track that sounds like little else and is sure to make for some standout moments on the floor in the coming weeks.

Then comes ‘Manifesto,’ a playful mid tempo prowler with myriad synths squealing, glowing and spread through the arrangement. You are trapped right at the heart of it all as these spritely lines bring a real sense of life and colour to the track, as well as imbuing it with a sombre sense of futurism. At the center of the recording is a tongue in cheek vocal that intones “selling out is the new underground”, bringing a true light heartedness to proceedings while balancing the darker elements. The track’s apex delivers in true My Favorite Robot spirit, and solidly brings the whole trip back down to earth resulting in a truly unique experience.

This is a small but perfectly formed two track EP that once again showcases the trio’s ability to make genuine, emotionally resonant electronic music sure to stand the test of time.