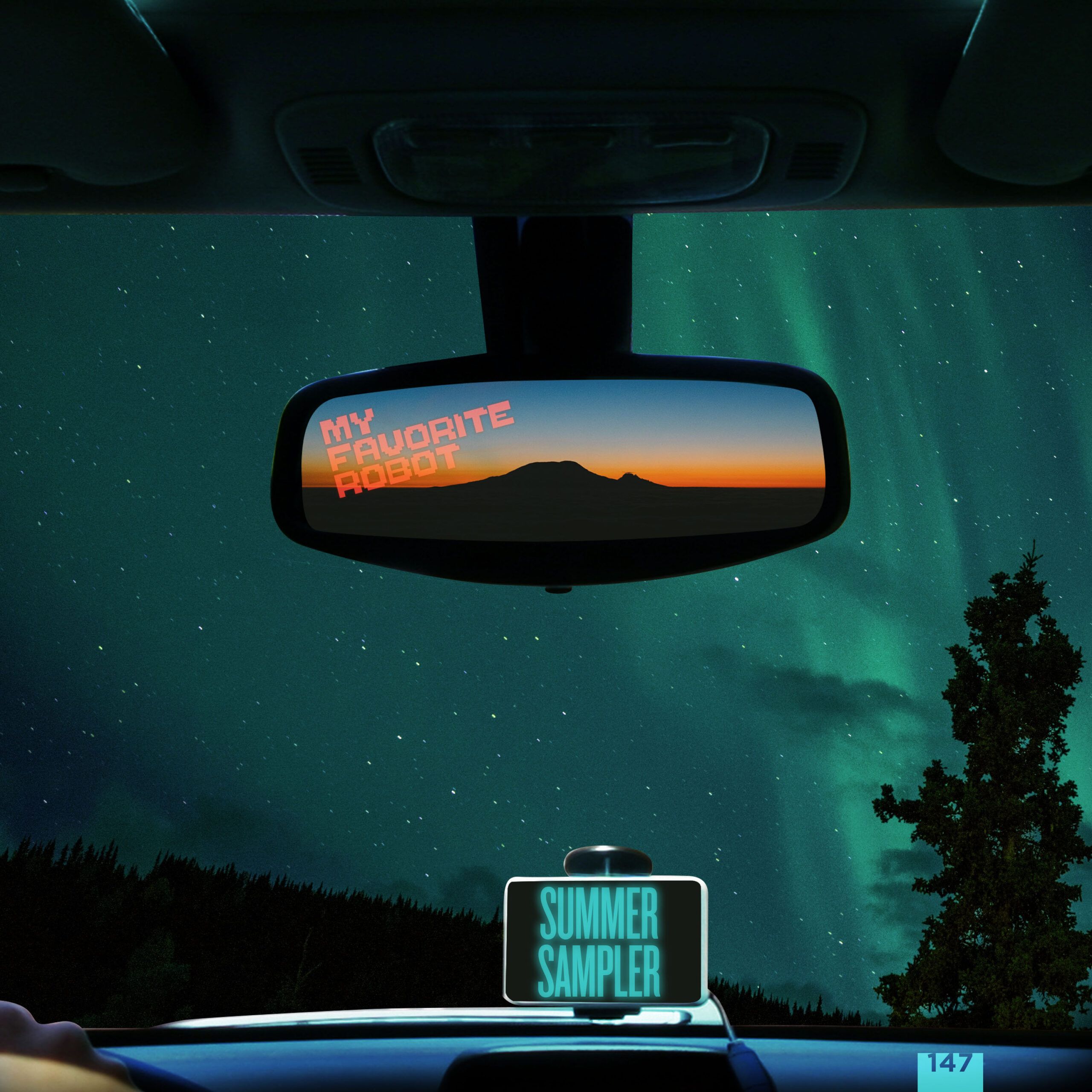 Canadian label powerhouse My Favorite Robot Records returns in August with a sumptuous sampler of musical delights from around the globe.

Toronto’s My Favorite Robot Records has been a reliable source of eclectic, left of centre dance music for the best part of a decade now. Amongst the imprint’s output from heavyweight names such as Jori Hulkkonen, Kenny Glasgow & Timo Maas there has always been a drive to nuture new talent and feature music from the next generation of exciting producers. This latest summer sampler sees the label looking beyond its exisitng roster once again with an EP that features music from around the world.

Opening the account is Theus Mago, a moniker of Mexican producer Mateo Gonzalez, best know for his work as Bufi. Here is offers up a scintiallating seven minute slice of bass heavy electro business with full of dark, distorted sounds and atmospheric synths.
Next up we have Spaniard, Squire who alongside the featuring Forrest turns in an ethereal and brooding cut that marries otherworldly vocals with subtly building soundtrack of FX and melodies.

London based producer and darling of such imprints as Nein, Relish and Beachcoma, Heretic, steps up next with a serious slo-mo workout. Chugging acid lines, cinematic synths and understated drum programming all add up to make for an intense and memorable affair. The penultimate piece comes from Vancouver’s Oliver Nickels, the co-owner of the much lauded Rhombus label. His is a more direct and floor focussed track which uses its nine and a half minute duration to build a hypnotic house groove that has you locked in from the start. Finally we have Italy’s Turbokitchen who close things out with a dark and pulsing number that is both menacing and uplifting, quality stuff.

This is another fine selection from the Robot camp and a testament to the production skills of this outstanding international roll call.