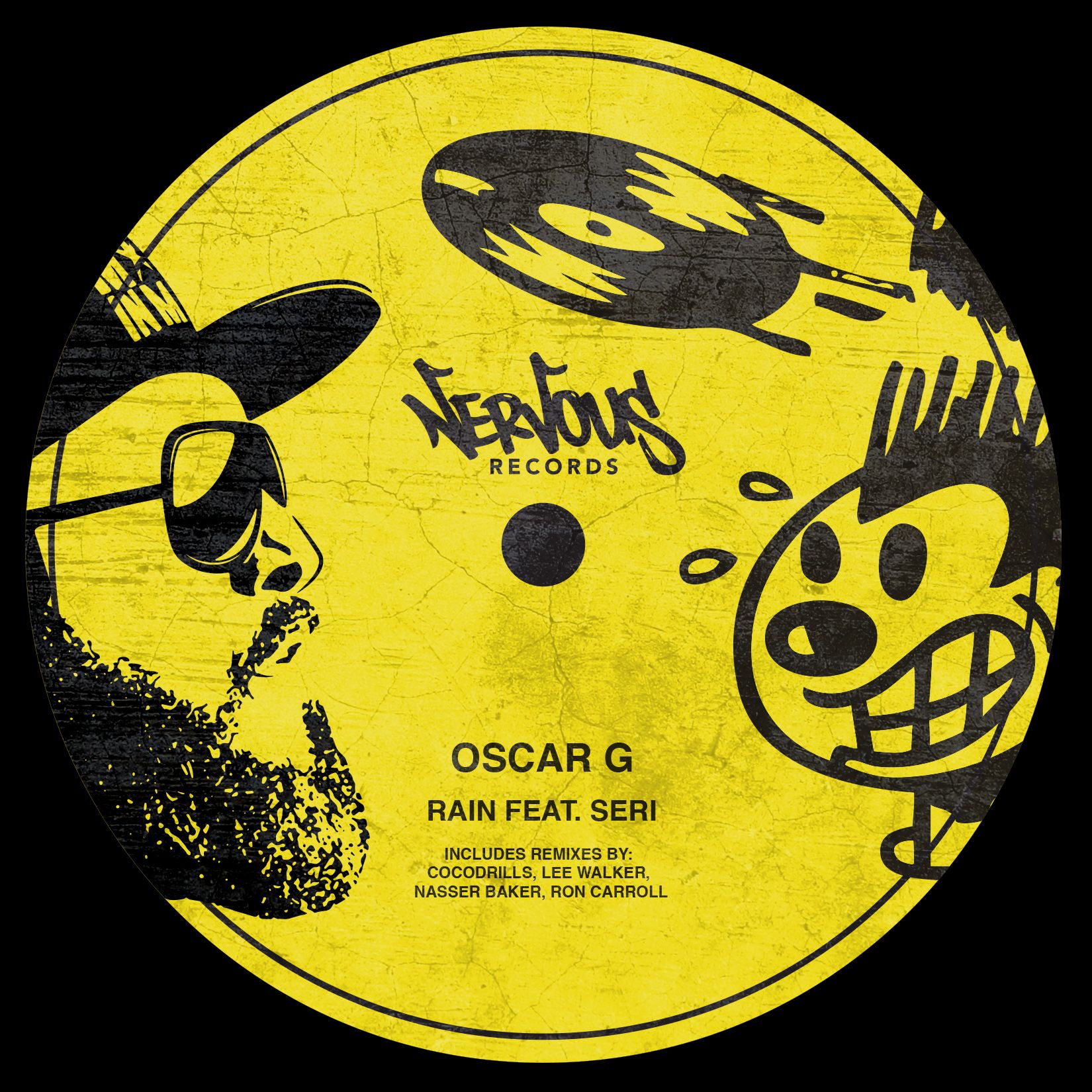 As one half of American house duo Murk, Miami’s Oscar G rose to fame during the 90s with iconic tracks such as ‘Some Lovin’’, ‘Reach For Me’ and ‘If You Really Love Someone’, followed by 11 No.1 Billboard club hits, not to mention remix work for the likes of Depeche Mode, the Pet Shop Boys, Madonna and the Spice Girls. May this year saw Oscar release ‘Beep My Boom’: a double album featuring appearances from the likes of Kenny Dope, DJ Sneak, Byron Stingily and many more.

Oscar G’s instrumental version strays away from the original by incorporating soaring pads and a ethereal hook that aid in creating a gentle reinterpretation, whilst his rhythmic and percussive ‘Heart Beats’ was produced with Miami’s Heart club in mind.

Lee Walker’s remix strips back the tribal element whilst implementing a heady bassline and giving Seri’s vocals the spotlight, in contrast to his ‘Spanking Dub’ which is an instrumental led cut containing tranquil pads and stabbing chords. Cocodrills’ version then boasts various clubby nuances that help construct a peaktime-angled number before Objektivity’s Nasser Baker injects an element of funk with the use of fuzzy synths and echoing notes. Ending the package, Chicago producer Ron Carroll capitalises Seri’s voice for a soul infused conclusion.