Above & Beyond ft Zoë Johnston - My Own Hymn 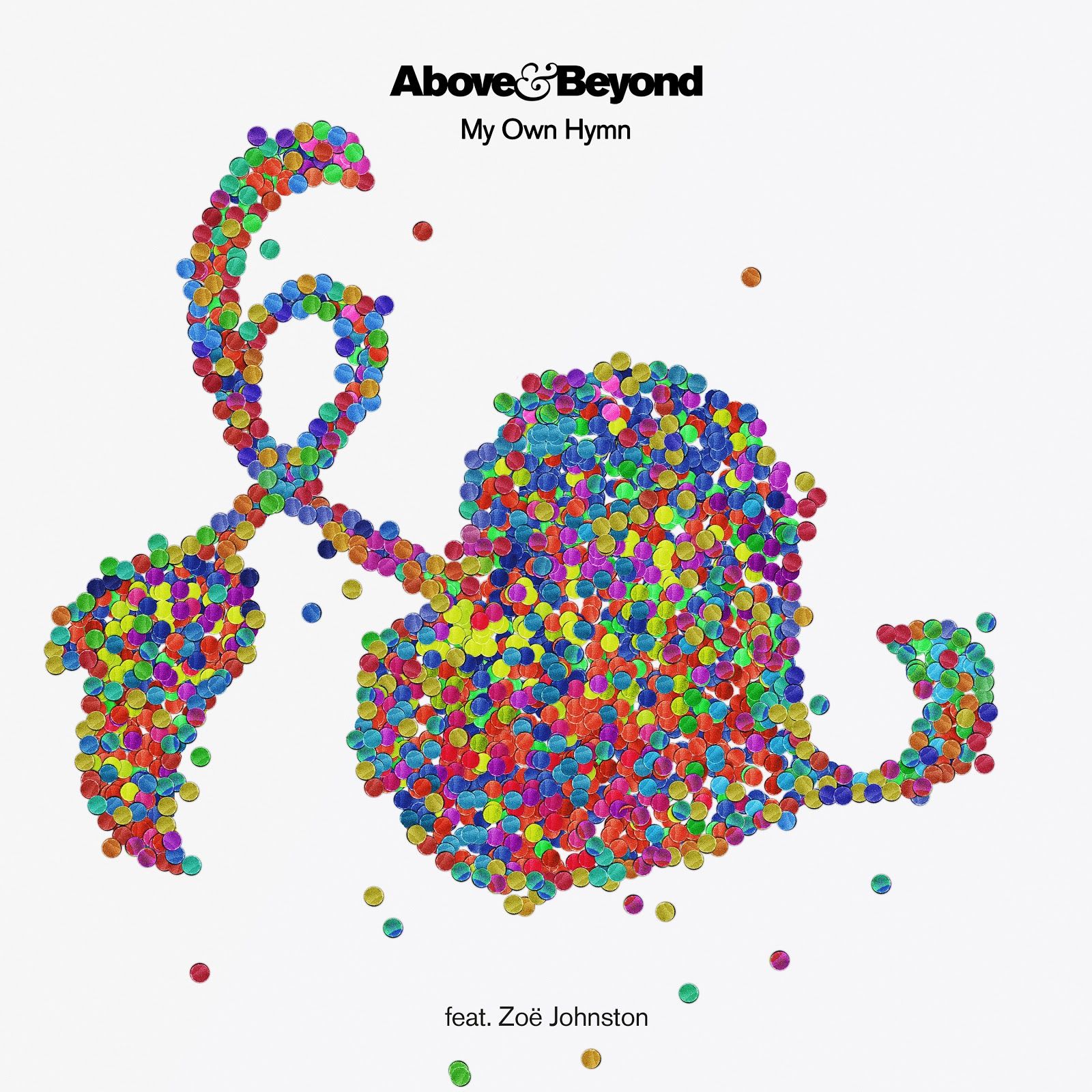 Above & Beyond ft Zoë Johnston - My Own Hymn

In just one week, Above & Beyond will host the 250th episode of their celebrated “Group Therapy” radio show, live from The Gorge Amphitheatre in Washington State. With only a handful of tickets remaining, the two-day event will see 25,000 fans descend on The Gorge for a line up full of talent from the band’s Anjunabeats and Anjunadeep imprints, broadcasting worldwide via a livestream and over FM/Satellite radio.

Leading into ABGT250, “My Own Hymn” – out today on Anjunabeats – sees Above & Beyond reunite with long-time collaborator, Grammy-Nominated singer/songwriter Zoë Johnston. As always, quality songwriting is at the forefront, with lyrics that speak to the soul. Debuted last weekend at New York City’s Electric Zoo Festival, “My Own Hymn” is sure to be an emotional set highlight when Jono, Tony and Paavo play it amidst the natural beauty of The Gorge.

“My Own Hymn” is an ode to compassion, forgiveness and celebration of the self. It's about climbing out of suffering. Most of us have the freedom to make choices in life. We can choose to alter our perceptions, especially if they are proving harmful to our souls. We can also choose to ignore the perceptions of others if they are causing damage or doubt. If the songs containing other people's scripts don't ring true, we can write our own hymns of kindness, to celebrate the good in us, and make a decision to tip our chins to the sun again.” –  Zoë Johnston

Group Therapy 250 takes place on Saturday, September 16 at The Gorge Amphitheatre Mainstage and features performances by Above & Beyond, Genix & Sunny Lax, Luttrell, Oliver Smith, Seven Lions & Jason Ross and Yotto. Sunday, September 17 offers a change of pace as Jono, Tony and Paavo hand over the reigns to Anjunadeep, the trio’s highly respected Deep House imprint.  A more chilled, Sunday afternoon vibe will flow through The Gorge Meadow with music from Above & Beyond (yoga set), 16 Bit Lolitas, Eli & Fur, Jody Wisternoff & James Grant, Moon Boots, Yotto & Luttrell. As an added bonus, fans camping at The Gorge on Friday, September 15 will also be treated to a preview screening of a film of Above & Beyond’s recent acoustic performance at The Hollywood Bowl, taking place at The Gorge Meadow from 8pm.

Can’t make it to ABGT250 in person? Both days will be streaming live via Twitter, presented by T-Mobile as part of the Live Nation Concert Series. Head to aboveandbeyond.twitter.com (USA only) or ABGT250.com/live (rest of world) to join Above & Beyond's global dance floor on Saturday, September 16th from 5PM Pacific Time and Sunday, September 17th from 12pm Pacific Time. As always, you can be part of the livestream using the hashtag #abgt250.

“T-Mobile has a history of helping us make our events extra special for fans and Twitter has always been at the heart of our ABGT broadcasts so it’s a natural fit to partner with them on the livestream. We’re happy that we can bring this experience to our fans who will not be able to join us in person at The Gorge.” – Above & Beyond

Just days before fans from over 40 countries around the world converge on The Gorge for ABGT250, Above & Beyond play a sold-out Red Rocks Amphitheatre in Colorado, adding another world famous venue to the band’s ever-expanding bucket list of headline slots, which already includes sold-out performances at The Hollywood Bowl, Madison Square Garden, Sydney Opera House, Royal Albert Hall, Alexandra Palace, London and Amsterdam’s Ziggo Dome.