Cape - My Own Jungle LP 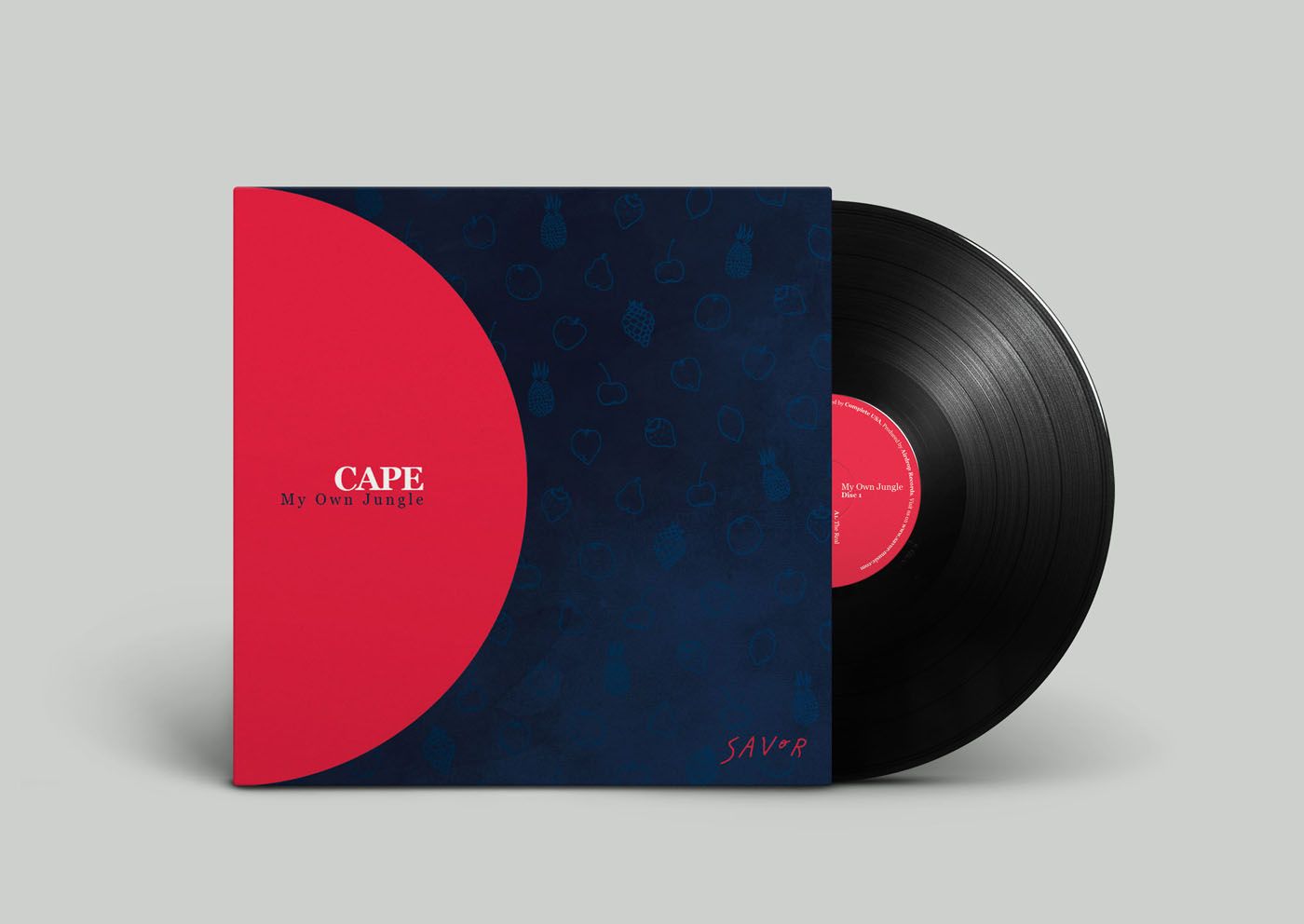 Cape - My Own Jungle LP

Argentinian producer Cape is to drop a dubby debut album on his Savor Music imprint this June.

Real name Fernando Cappelletti, the Rosario native’s early releases arrived on AirDrop Records, followed by appearances on Esperanza and Bavario Recordings before launching Savor Music alongside Jorge Savoretti in 2011. Since then the label has hosted the likes of Felipe Valenzuela, Martinez, Kastil, Marcman and Franco Cinelli whilst garnering a reputation as one of Argentina’s key purveyors of house and techno.

The album’s subterranean aesthetics are present from the beginning, with mesmerising tape echoes in ‘The Real’, deep pads in ‘Trb’ and the rhythmic energy of ‘Rainforest’. ‘Geibi’ then demonstrates intricate pops and glitches before ‘In Amour’ settles for a compelling groove. ‘Flavor’ is then a percussive number with hypnotizing appeal until ‘Faiser’ concludes the album with a punchy, dancefloor driven workout.