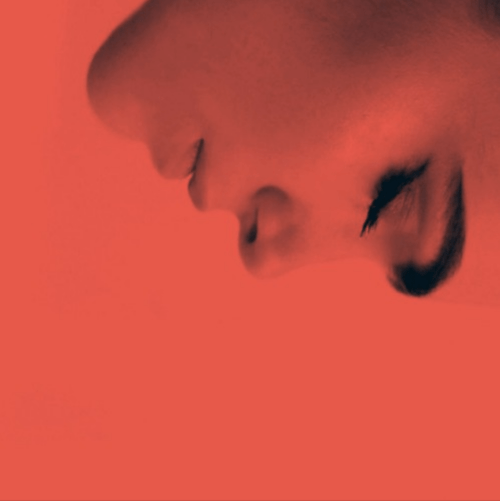 'MY2' – or Murder You 2 – is a remarkable introduction to an incredibly special new artist: TS Graye. At just seventeen years old, the Bristol singer-songwriter packs an almighty punch with her first release; powerful, smoky vocals glide atop smooth beats and neat production touches, with dark yet humorous lyricism inspired by her love of horror movies (fact: if she wasn't a musician, she'd be pursuing a career as a make-up artist for horror shows).

Produced by Louis Mattrs, who she met online, 'MY2' is the first track from an EP due in October. In TS Graye’s words, “I wrote MY2 after finding out that someone I loved had broken my trust. It reflects the different and conflicting emotions I felt in the aftermath of that situation. At first, I play it off and try to fool myself that I’m cool with what has happened, but, in reality, I’m angry and hurting, hence the aggressive switch in the lyrics and production. I think you have to acknowledge and work through those feelings to accept the shit that happens and leave it in the past.”

Growing up in the West Country, TS Graye’s influences never strayed far from home; trip hop and the sounds of neighbouring Bristol (e.g. Massive Attack, Tricky, Portishead) play out heavily in her music, but true to her generation she discovered most of the music she loves online (she references Lana Del Rey, Banks, Post Malone and Drake and her sound invokes likeness to greats Rihanna, SZA, Alicia Keys and Jorja Smith). Self-taught, TS Graye learned how to produce and play piano from her bedroom and has been writing two songs a week since she was thirteen.

Despite spanning genres, exploring multiple perspectives, and experimenting with different vocal styles, ‘MY2’ works; it is natural, smooth and believable, showcasing a sophistication that belies her age. TS Graye’s intricate lyricism must also not be overlooked. With this single, she engages wordplay and double entendre – the line “guess I have to murder you 2” has multiple meanings, as does “f*ck with your beauty”.

Living in a small town encouraged TS Graye to explore the bounds of her creativity, and nowadays her passions outside of music include experimenting with make-up and working on a zine, which she has put into print ready to distribute alongside the release of her first pieces of original material.

The debut single 'MY2' ("This ain't just a heartbreak, this ain't just a heartache…") will be closely followed by next release 'Rich Or Poor' ("I don't care about the past no more, just tell me that you love me…"). Sincere, evocative, relevant and inspired: TS Graye is an artist full of promise.