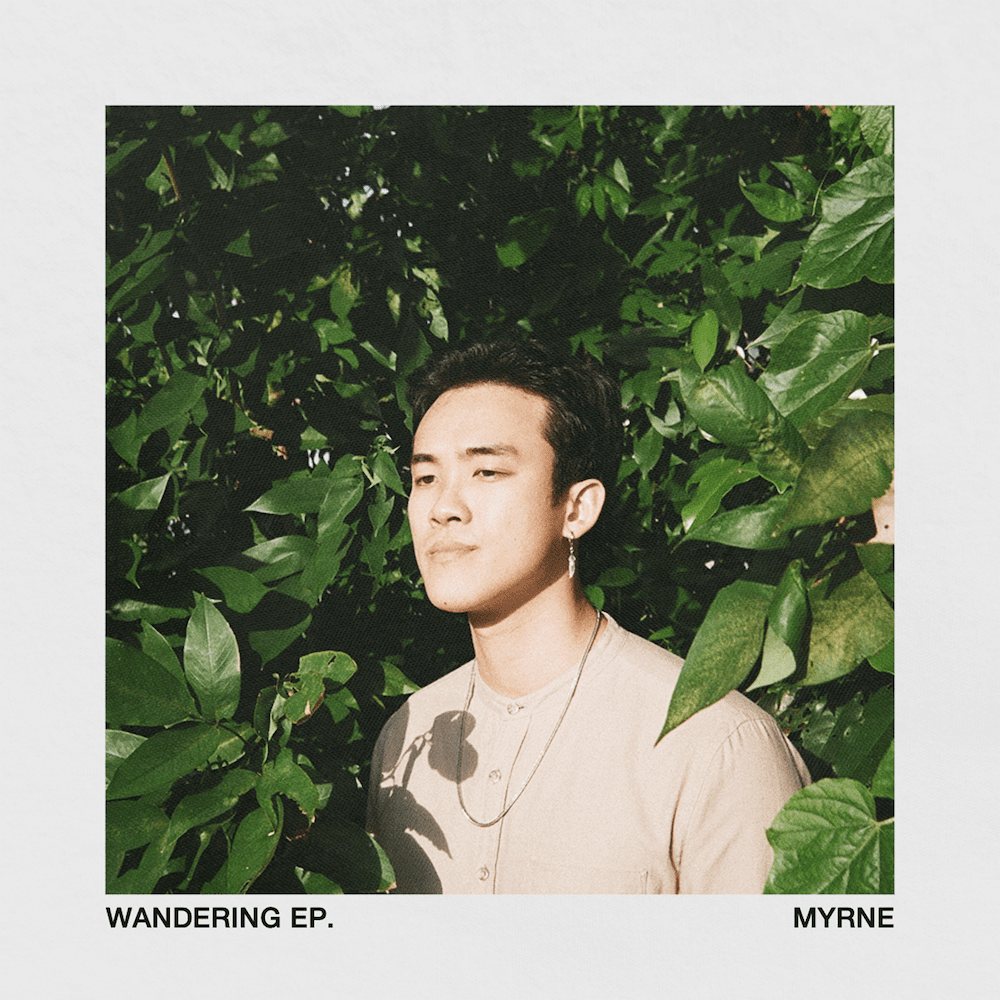 MYRNE at last debuts his full length “Wandering” EP, which includes four new tracks, as well as his previously released singles “Forbidden Lovers,” “Sleeping On My Own Again,” and “Splinter.” The EP showcases the depth of MYRNE‘s sonic maturity and follows an organic and deeply emotive flow, which was inspired by his own experience wandering and traveling without a purpose. The EP‘s opening “Superstructure” is a dreamy, breezy listen that establishes the thoughtful and natural flow of MYRNE‘s consciousness. The next new track, “False Memory,” is a wistful instrumental journey that carries nostalgia for times and loves gone by. MYRNE rounds things out with two vocal songs: the romantic ballad “Loving You is Scary” with Cody Lovaas, followed by a powerful closure with the ethereal and groovy “Creature Comforts,” featuring Vania. MYRNE masterfully carries the listener through a spectrum of soundscapes and emotions in “Wandering,” making it the perfect listen for your own introspective journey.

“A collection of songs that I wrote while in a period of self-discovery and aimless wandering. Nature and day-to-day existence definitely inspired this record, and it feels very liberating writing music spontaneously without conscious planning. It was a little odd sitting down to write without a goal in mind, but once I overcame that barrier, the process was extremely fun and relaxing.” – MYRNE in his own words about the release.

Singapore-based MYRNE first made his appearance on the scene with his 2015 debut EP “Softsins” on behemoth label Mad Decent, inaugurating himself as the first Asian artist on the label. His indie-electronic style comes from his training as a classical musician and his own isolation in his home country; MYRNE‘s style is both sophisticated and easy to listen to, incorporating elements from multiple genres. In 2017, he released the seminal electronic-indie LP “B4NGER PROJECT” with longtime collaborator Gentle Bones on Universal Music, followed by co-production work on RL Grime‘s “I Wanna Know” in 2018. After establishing himself as a talented force through these three projects, MYRNE has earned an impressive roster of live performances on his resume, including Ultra Music Festival and Tomorrowland, to name a few. He has also played to thousands in his home circuit in Southeast Asia, China, and the United States, such as Hard Summer, My Life Everyday, and more. Keep an eye out for more music from MYRNE coming very soon! 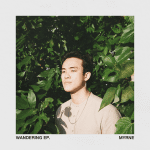