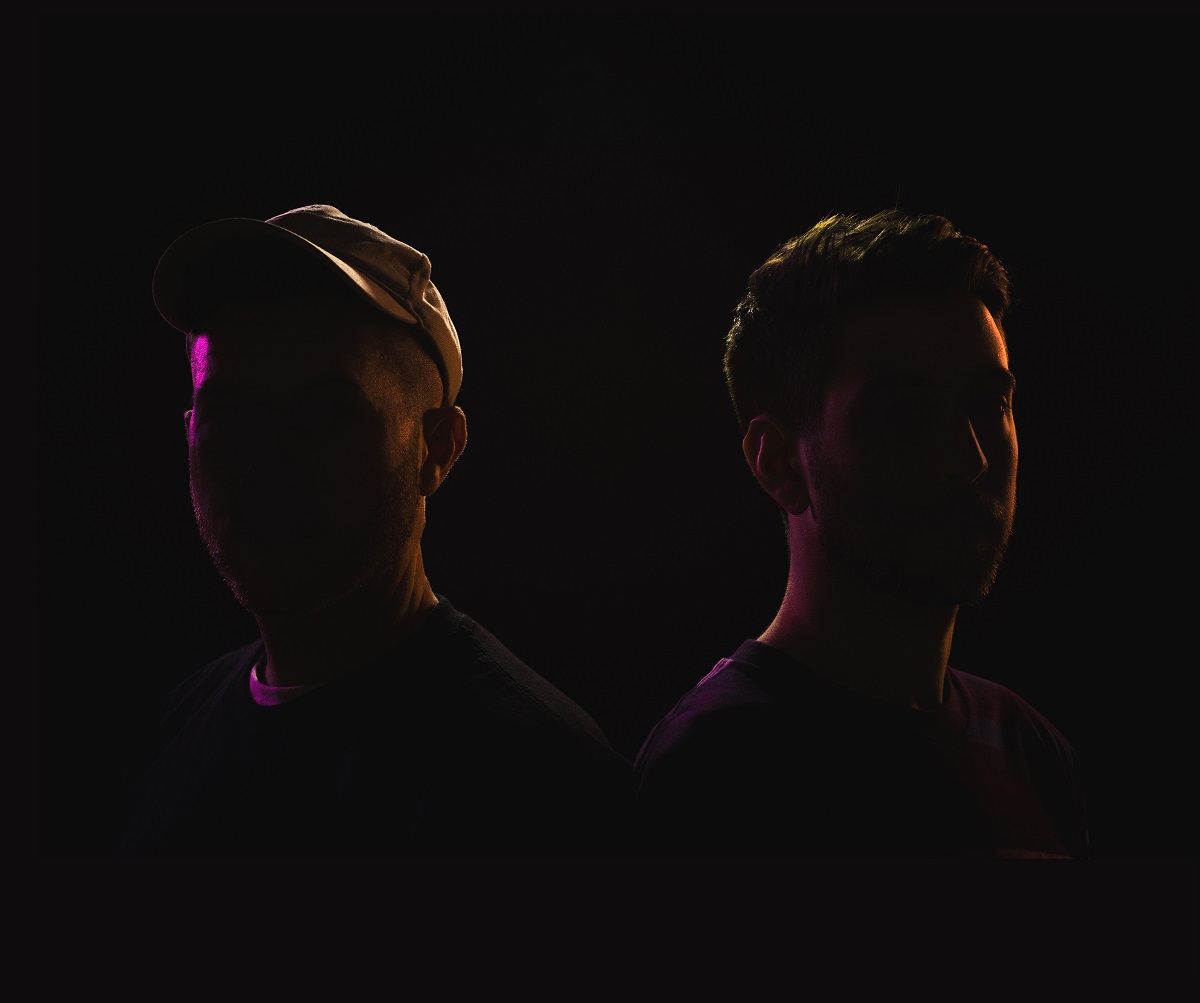 Returning to Perfect Havoc after a year of abstinence, the impressive UK duo, Next Habit delivers yet another standout single in the form of ‘Imagine’. The talent behind this faceless tag-team have a big secret; they’re actually multi-platinum selling producers. Keeping their identities hidden to let their music do the talking, they have impressed on four prior outings on Perfect Havoc, including their two most-streamed productions to date, ‘Identical’ and ‘Psycho’. The former, released in January 2020, scored airplay on BBC Radio 1 and KISS FM in the UK, as well in the US on Diplo’s Revolution Show on SiriusXM BPM. Surpassing over 3.8 million streams globally and accompanied by a string of key DJ support, it’s clear to see that Next Habit is making an impressionable mark on house music lovers across the world.

Making themselves known to the world in September 2019, Next Habit rose from the shadows of the UK underground to drop their debut track ‘U Got Me’ via Hoxton-based label, Perfect Havoc. It saw support from BBC Radio 1’s Scott Mills and Mistajam, KISS FM, KISS Dance and Capital’s Anton Powers, and achieved over 650,000 global streams – impressive stats for a debut.

‘Imagine’ is a feelgood tune with catchy, multi-layered vocal that will stand out on any summer dance playlist. With a bouncy bassline and euphoric piano chords, Next Habit tick all the boxes of ‘dance anthem’ and once again showcase what golden prowess the enigmatic newcomers have come to possess.

The label and management agency has a fast-rising status underlined by over one billion streams and five UK Top 20s, including a number 1 single with ‘Head & Heart’ by Joel Corry & MNEK, and PS1’s ‘Fake Friends’ featuring Alex Hosking. The future is very bright for this forward-thinking label.

Next Habit ‘Imagine’ is out now on Perfect Havoc: https://perfecthavoc.lnk.to/imagine 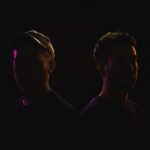