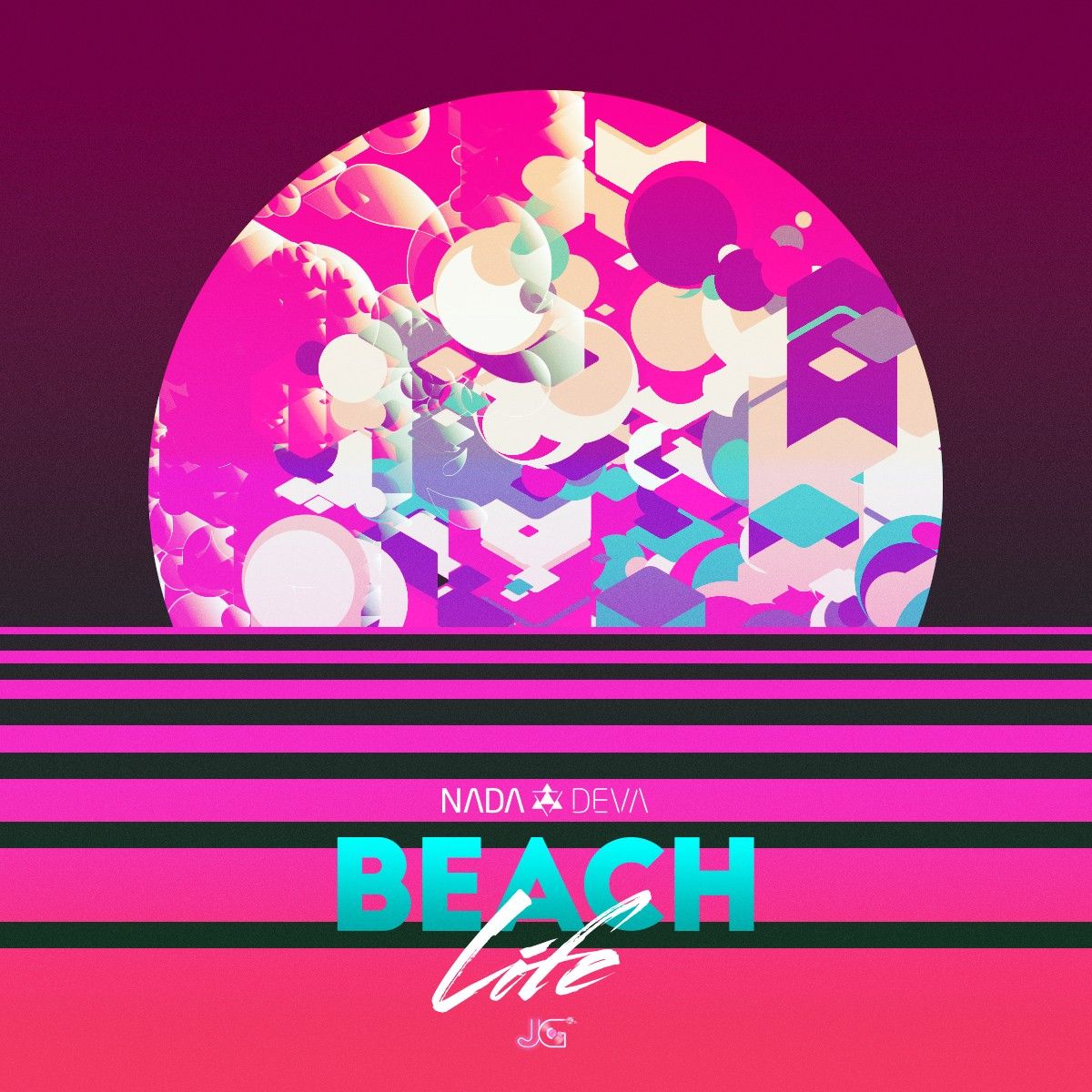 Canadian duo Nada Deva have put their signature on a massive project that is setting the pace for a big year. ‘Beach Life’ is a seven-track collection which is now available on Beatport and will seek to add more weight to Nada Deva’s rich resume.

Nada Deva is a team-up between production wizard Francesco Maio known as The Protégé and supreme vocalist Jen Terris, the face the Miss B moniker. Together, the Edmond based tandem have been a staple act within their hometown’s underground electronic music scene and have landed a resident spot at Astral Harvest Music Festival. The combined talent of The Protégé and Miss B has made Nada Deva one of the most exciting electronic music projects, leading to high-profile performances with the likes of: Plump Djs, Dub Pistols, Napt, Worthy, Marten Horger, Mafia Kiss and many others.

Their unique House, Nu-Disco, Deep House and UK Garage inspired vibes has been put on display through some remarkable projects such as: ‘Life After Death’ and ‘Deeper Love’ and is now extending to their freshest creation ‘Beach Life’. Aside from the lead single ‘Beach Life’, the album contains six other wonders: ‘Currents’, ‘What You Do’, ‘Timing’, ‘Surf’, ‘Jungle’ and ‘New Day’, all of which offer a refined version of Nada Deva’s highly-original sound.

All offerings within this project display a distinctive range of diversity that aid in keeping every track relevant to the wider picture proposed by the album. The prominent Nu Disco influences in ‘Beach Life’ create a magnificent contrast with deeper tones in ‘Currents’ and House inspiration in ‘What You Do’ and ‘Surf’. Vocally, the album is not short of exciting surprises either, presenting smoother, clean renditions in ‘Jungle’, ‘Currents’ and ‘New Day’ whilst colliding with heavy processing found in ‘Timing’.

Nada Deva’s latest album ‘Beach Life’ has been signed to JG Records’ growing catalogue. The brainchild of renowned Canadian producer John Glassey, JC Records has been a trend-setter within the underground realm and has been an ambassador for top-notch Tech House, Deep House and Techno productions.