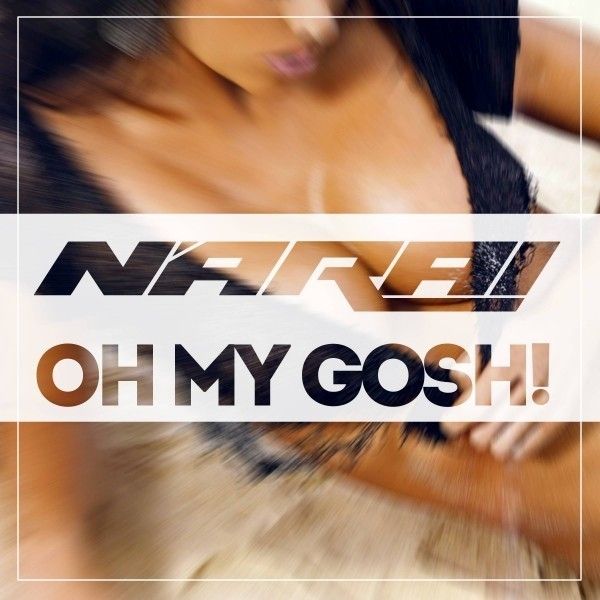 DJNárai. Born as Imre Narai at the 18th of February 1983. (Slighty missed Valentines day.) Has been noticed regularly as a guest Dj in E-Club, and he iss one of the daredevils of a series of festivals, such as Summer Moon, Free Summer Fest (SK), Take A Break, RadioFace and Rave Your Life. Known from the records, during his kindergarten years, he had been sent to hearing tests four times. At the age of 14-15, he was trespassing many clubs that he couldn’t explain else but wanted to listen to the Djs while mixing. More to this, he has been thrown out of music stores several times cause of bothering shoppers and sorting the discs too long. According to witnesses, he is bouncing every Wednesday and Friday in Instant ‘Residency’ He is usually making noise with Minimal, Tech House and Electro-house.

Nárai has waited till local crowds smilingly took Melbourne Bounce for granted to release his 1st ever tune, and – Oh My Gosh- was it a long time.