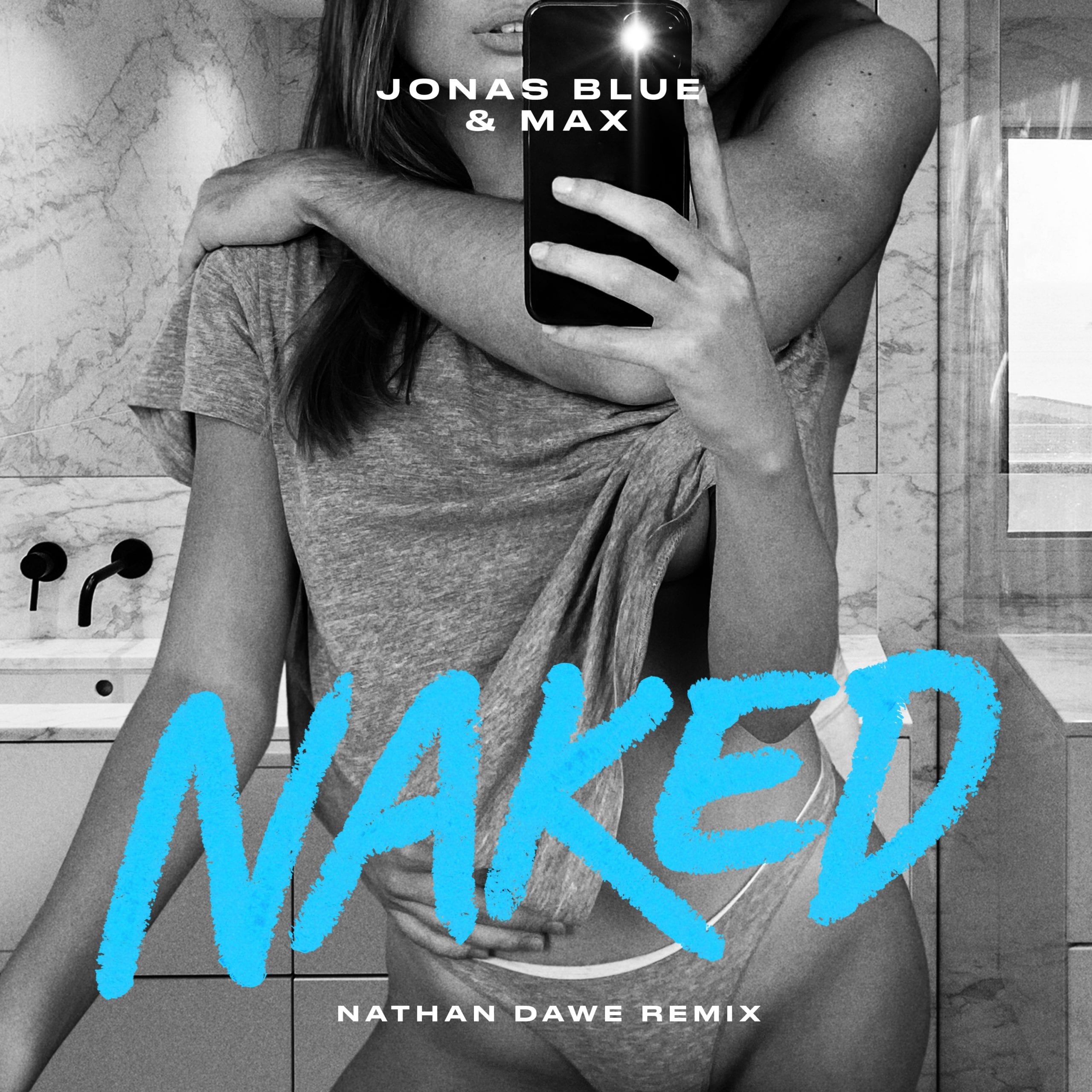 Nathan Dawe is best known for his 2019 rework of UKG classic ‘Flowers’, featuring Jaykae, which peaked at #12 in the UK singles charts. He kicked off the new decade with a remix of ‘Break Up Song’ by chart-toppers Little Mix.

With plenty of exciting remixes to come, Nathan Dawe’s rework of ‘Naked’ adds to the single’s burgeoning success. 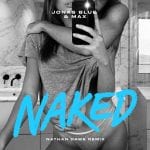