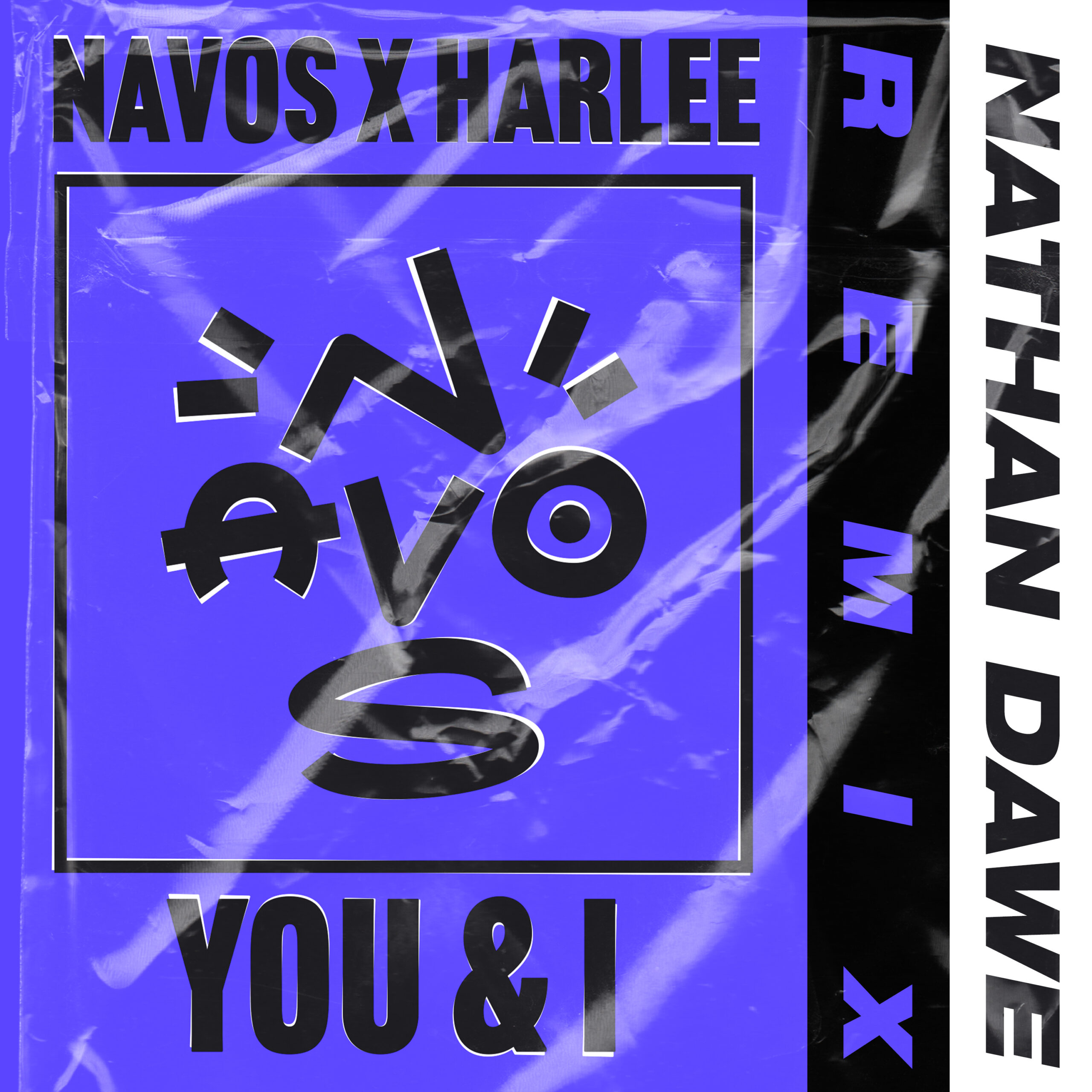 UK platinum-selling DJ and producer Nathan Dawe has remixed NAVOS and HARLEE’s collaborative smash ‘You & I’.

Characterised by an infectious 2-step beat, the Nathan Dawe remix of ‘You & I’ injects some club-ready energy into the track. Nathan’s remix of ‘You & I’ is the first to come from an upcoming remixes package. With NAVOS’ energetic production style and HARLEE’s songwriting prowess at the forefront, the original of ‘You & I’ has hit the ground running, with upwards of almost 2 million streams in a few short weeks.

It followed NAVOS’ silver-certified ‘Believe Me’, a track that has surpassed 55 million global Spotify streams after becoming a viral sensation on TikTok. A permanent fixture on the UK Top 40 for over 20 weeks, the track also received airplay from BBC Radio 1, Capital FM and Kiss FM.

Ross Harrington, better known as NAVOS, has spent the last few years honing his craft as a tech-house artist. Drawing inspiration from Sonny Fodera and MK, the self-taught 21-year-old caught the attention of Island Records with early singles ‘Foolin Me’ and ‘Outta Love’, with the label then signing him to release ‘Believe Me’. Slowly making his mark on the live circuit, NAVOS recently supported Sigala at his Sigaland show at London’s Ministry of Sound.

Something of a 2020 breakout star, Warrington-born singer/songwriter HARLEE co-wrote and featured on Joel Corry’s smash ‘Lonely’, the fifth most played song on UK radio last year. She also joined forces with James Hype on ‘Afraid’, a single she also penned and has surpassed 25 million Spotify streams. Earlier this year, HARLEE collaborated with Digital Farm Animals on the similarly well-received ‘Last Night’. With the likes of Amy Winehouse, Norah Jones and Nelly Furtado influencing her penmanship, HARLEE’s songwriting abilities have catapulted her up the UK Charts.

Hailing from Burton on Trent, DJ and producer Nathan Dawe is best known for his rework of UKG classic ‘Flowers’ featuring Jaykae and single ‘Lighter’ featuring KSI, with the latter peaking at #3 in the UK Official Singles Chart. More recently, Nathan has remixed tracks from Bad Boy Chiller Crew, Jonas Blue and Spencer Ramsay amongst others.

One of the most in-demand remixers on the planet leaves his mark on ‘You & I’ with a floor-filling rework. 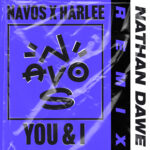