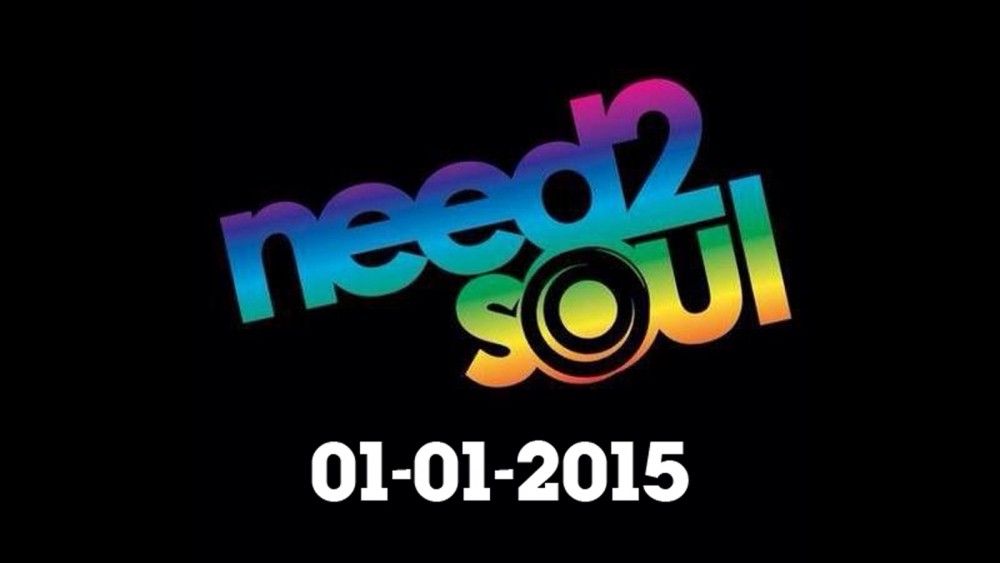 Need2Soul are proud to announce a New York Special with Joaquin “Joe” Claussell (Sacred Rhythm Music) DJ set and very special live performance from Josh Milan (Honeycomb Music/Blaze) both will be performing at the altar of Need2Soul.

On 1st January 2015 Joe Claussell and Josh Milan will present their uplifting and unique soulful sets at the magnificent Round Chapel of Performing Arts in East London.

Flying in from New York City, these pioneering artists will be holding their own, on New Year’s Day for the Need2Soul family all day long.

Once again proving that Need2Soul deliver quality over quantity, carefully selecting artists to fit each party and chosen venue  perfectly.

Josh Milan’s career spans three decades of house and dance music but his repertoire spans all genres.   His travels have seen him collaborate with international artists such as Grammy nominated South African trumpeter Hugh Masekela, Grammy award winning R&B, Pop and Jazz vocalist Patti Austin, world renowned musician/producer Louie Vega, Andy Narell, and Lisa Fischer to name a few. Josh Milan has multiple chart remixes under his belt from artists such as Diana Ross, Babyface, Jody Watley, Lisa Stansfield… Milan is a multi-instrumentalist, he has gospel roots,  a voice that melts in your ears like Stevie Wonder and Sam Cooke.  Josh Milan’s stand alone style continues to push boundaries in dance music and beyond.

Join them on the first day of the New Year, by declaring your faith at the Need2Soul chapel, with two celebrated artists from New York, Joe Claussell and Josh Milan.