Needs No Sleep Teams Up with SWOOP on Big Tings 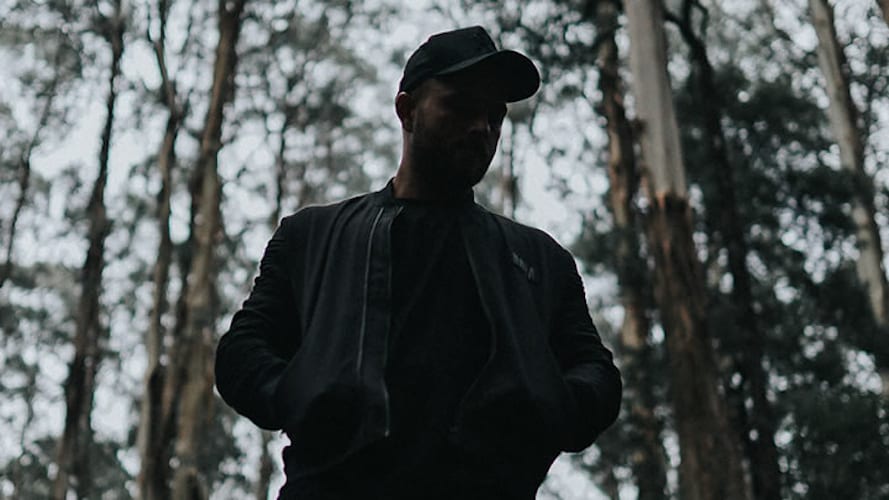 Needs No Sleep Teams Up with SWOOP on Big Tings

Needs No Sleep is back on Be Rich Records, this time bringing fellow Austrailan producer SWOOP along for the ride, and Big Tings – a dope house cut that’s already picking up support from the likes of Claptone, Treasure Fingers, Golf Clap and Joachim Garraud.

Melbourne-based DJ/producer and four to the floor guru Needs No Sleep is putting out some of the freshest, hard-hitting house sounds in Australia, and is poised to further break into the world circuit in 2019.

Earlier this year he released tech house banger Lambo/Not My Question on This Ain’t Bristol, 6 In The Morning on Astrx AU, and most recently was his collab with Wildfire, On The Edge, which landed on Be Rich Records with support from DJ EZ, Kissy Sell Out, Vanilla Ace, Richy Ahmed and Claptone.

Here he teams up with fellow Australian SWOOP on Bing Tings, a chunky, gritty acid-tinged house cut that packs an unbelievable punch.

Big Tings is out now on Be Rich Records – listen & buy 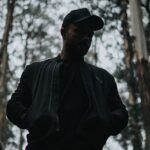