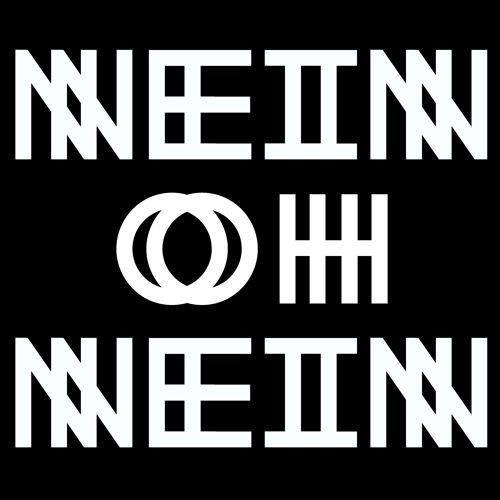 This year sees Tronik Youth host the Nein flagship radio show on Cowbell with special guests and world exclusives each month, the next one scheduled for Thursday 14th May.  The uk label continue to  collaborate with emerging talent, as well as established icons such as Daniele Baldelli and Andrew Weatherall.

The Nein oh Nein double compilation album is out in June and DJ tour kicks off in May.   Tronik Youth will be taking the driving seat on tour and will be joined by Tim Clerkin (one half of Eskimo Twins) as his new project “Heretic”, and rising star 19 year old  Jonah Considine, member of the Nein roster and the brains behind the renowned midland’s club night; Contradisco.Together will be representing the label and promoting the debut  album of the same name.

The DJ tour launches in Blackpool at Alfresco Festival on Sunday 24th May, where they are hosting their own igloo tent, this is closely followed by the London album launch in June, then team Nein jet over to France and Barcelona, dropping off at a selection of underground parties in London, over to U.S.A and Japan, and finishing off at ADE in Amsterdam for the finale.