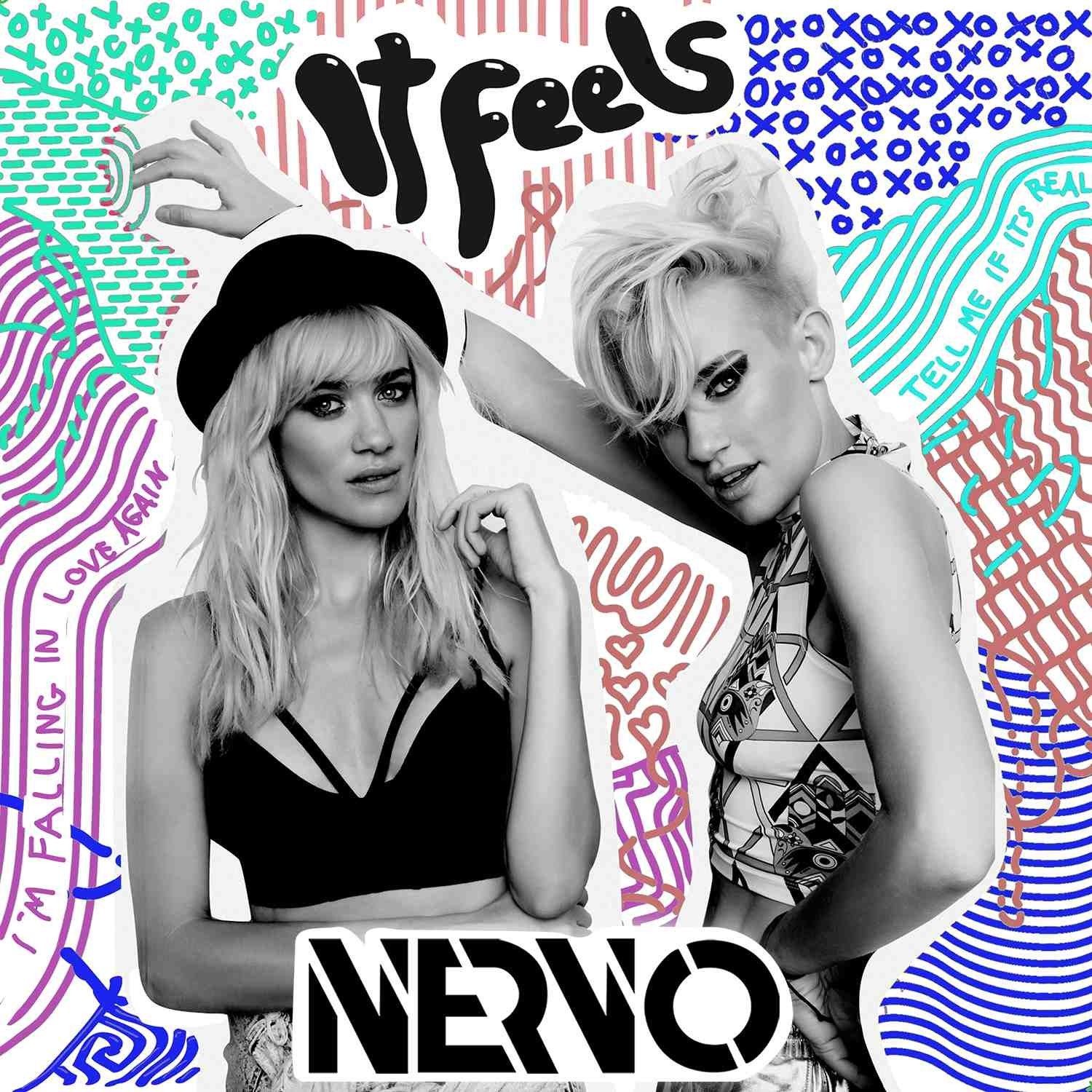 As the second single to be taken from their forthcoming debut artist album ‘Collateral’, NERVO are proud to present ‘It Feels’ – a shimmering electronic twist on contemporary pop music. Scheduled for release on February 24th via Ultra Music – although able to stream exclusively through Spotify from February 10th – ‘It Feels’ taps into the buzz already surrounding the DJ/Producer duo, whose eclectic style and genre-blurring approach has already earmarked them as one of the world’s most innovative dance acts.

“We were thrilled when Ultra Music chose to release ‘It Feels’ as a single as it is one of our favorite tracks from ‘Collateral’, our forthcoming debut artist album”, explain NERVO. “For us, it is definitely one of the more ‘chilled’ records on the album and different than the usual dance floor tracks that labels generally like to release.”

Having first made their name writing hit records for the likes of David Guetta, Armin van Buuren and Ke$ha, it’s perhaps no surprise then that it’s their songwriting credentials that really come to the fore on ‘It Feels’. Amidst a flurry of tightly-worked synthetic melodies and peak-time beats, the duo’s vocal glides in and out of focus to deliver the memorable hook that all potential crossover hit records need. “We are back on the microphones doing vocals again which is nice as we had been taking a break from the singing side of things in 2014” the duo explain.

With ‘Collateral’ set to follow on from their two-disc ‘Inspired’ compilation for Ministry Of Sound, ‘It Feels’  thus offers some great insight into what fans can expect from NERVO in 2015. Less angled for the dance floor than the majority of their more recent output, it’s a single that also exhibits the duo’s ability to turn their hand to producing records that mix pop and electronic sensibilities.