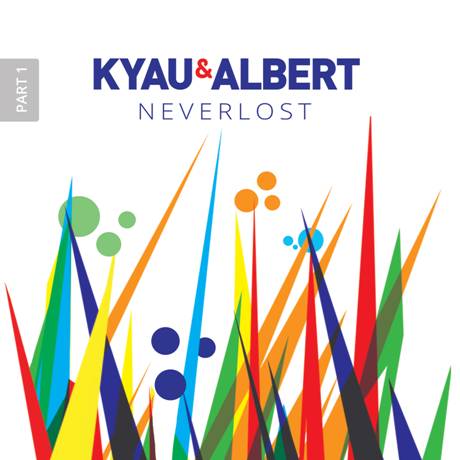 Ralph Kyau and Steven Moebius Albert are known to the world as Kyau & Albert.

In late 2018 Kyau & Albert announce the release of their 6th album, NEVERLOST, which includes the ground-breaking single “Under Your Spell”featuring the significant and compelling voice of Steven Albert. The album will be released in phases with 2 three-track teaser EPs coming in September and November. The full album will be released in December.

Having formed their very successful partnership over 20 years ago, Kyau & Albert have amassed quite a dedicated fan-base along with an impressive discography of music. The pair have collectively toured the world many times over and have performed at some of dance music’s most influential festivals and venues including Tomorrowland, EDC Las Vegas, Surrender, Electric Zoo NYC, Dreamstate, Mayday, Formula 1, ASOT, Encore Las Vegas, Nature One and countless others. The two Germans have produced such massive club hits like "A Night Like This", "Another Time", "Velvet Morning", "Kiksu", "Megashira", "Are You Fine?" and so much more.

In 1997 Kyau & Albert founded their record label Euphonic, which is one of the top brands today. They remixed also some of the biggest names in club land like Faithless ft. Dido, Above & Beyond, Kosheen and so on…