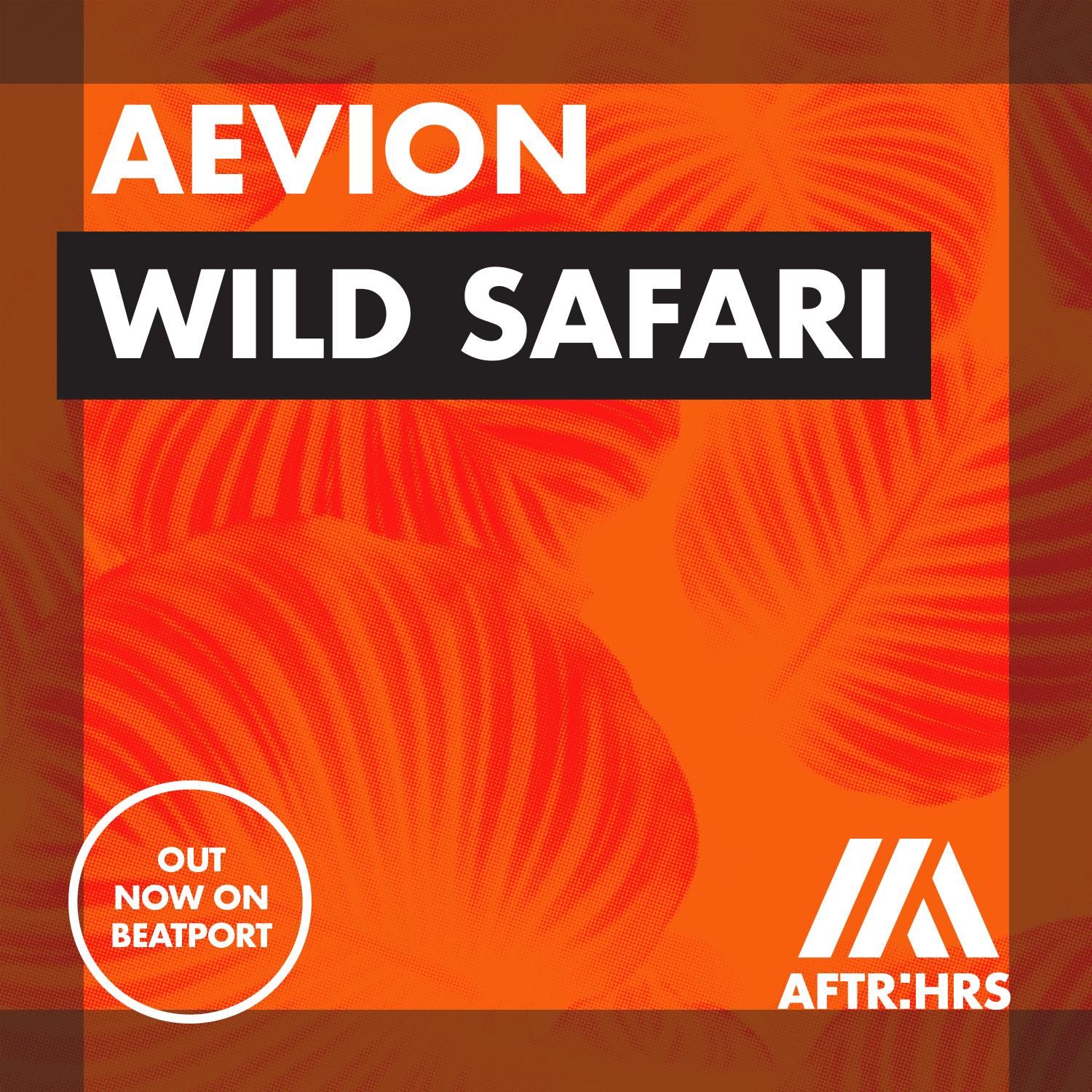 Aevion returns to Tiesto’s AFTR:HRs label with a stunning new single titled Wild Safari. Drawing from his unique ability to render fiery yet emotionally rich house music, the young London producer has created a tropical tour de force primed to leave its infectious mark on every dancefloor it touches.

Making his first forays into the world of electronic music at the tender age of 15, it wasn’t long until Aevion, real name Harry Andrews, caught the attention of industry heavyweights around the globe. Fast forward just a few years and it’s clear that Aevion is on the verge of international stardom. His music has been championed by Tiesto, EDX, Avicii, and Don Diablo and he’s stormed Beatport’s house chart. His collaborations with Oliver Heldens, The Journey, and Mr. Belt & Wezol, One More Day, have picked up millions of streams while his remixes for the likes of Olly Murs and Michael Calfan have pushed him well into the international touring spotlight.

As we move into the latter half of 2018, Aevion can already boast having brought his high-octane house music to Tomorrowland as well as gracing the booth of Hi Ibiza. Add to this his upcoming appearance at We Are Electric festival and its obvious Aevion is an artist you should keep firmly on your radar.

Wild Safari sees Aevion dress crisp and lively beats with rich marimba melodies, deep swells of brass and nuanced atmospherics that all together work to create an uplifting vibe impossible not to move too.