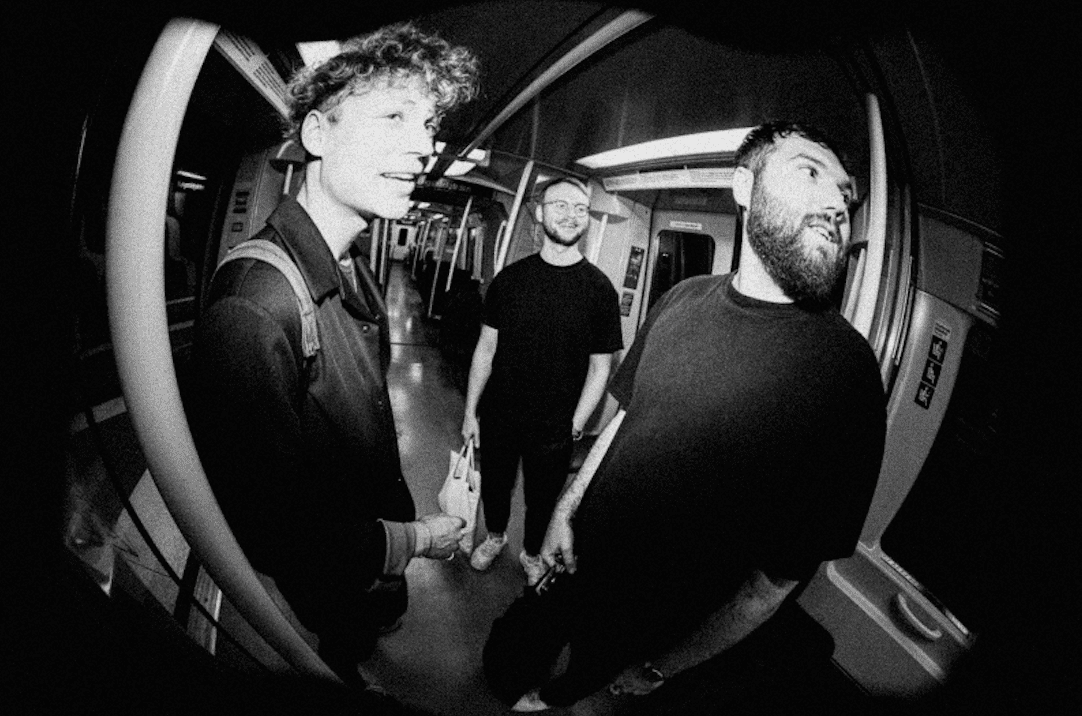 Since their original releases, rising producers Moodshift, and Cannes-based producer/songwriter French Original have been hard at work in the studio. Moodshift’s debut single ‘Chemistry’ initially came out mid-August, and has now been remixed by the esteemed French talent, alongside the release of an acoustic rework of their own. Additionally, ‘History’ has received a fresh sonic revamp from the burgeoning Moodshift triumvirate as well. Out now on Universal Music, all three tracks are available to listen to across all streaming platforms.

‘The moment I heard ‘Chemistry’ I loved it, and when I realised Lucas was part of Moodshift I was even more excited to work on the remix – he and I shared the same bill playing live in East London a couple of years back and I thought he was great then’ – French Original

Moodshift’s reinterpreted ‘History’ is a fun, four-on-the-floor romp of a tune that ups the anté in every possible way. Prominently featuring an unbeatable driving beat, the bouncy new take on the track picks up the pace tenfold from its slower base material counterpart. In all, the remix is quintessential Moodshift at their absolute best and paints a better picture of what to sonically expect moving forward from the three musicians.

‘We were actually familiar with French Original ages ago when he was working on a different project and Lucas and him played a show in London together. Something we funnily enough realized after we started talking about doing this remix swap. We were big fans of his track ‘History’ and felt that his sound could definitely take Chemistry into a new world, which is something he definitely did and we’re super happy with how it turned out.’ – Moodshift

Moodshift is an electronic collective consisting of members Lucas Nord, flyckt, and Oliver Nelson. Formed within the last year, they’ve recently been noted for consistently releasing their signature Moodshift Monday Mixes week-in and week-out, the conduit through which they were able to gain traction as a DJ/production trio. These mixes led to their groundbreaking debut hit single ‘Chemistry’, which has impressively gone on to garner over 1,000,000 plays across platforms. Moving forward, fans can expect to hear new forthcoming releases from the group before the year’s end.

French Original is a blossoming dance music talent known for his recent remix of Deadmau5 and The Neptunes‘ ‘Pomegranate’. Released via mau5trap at the beginning of this May, the rework eventually went on to gain over 1,000,000 streams across all platforms. This paved the way for the French talent’s debut single ‘History’, which followed the remix’s release by a little over a month. Setting a high precedent, he effortlessly achieved great success with its release, with the single currently boasting over 850,000 streams in total.

Acoustically, ‘Chemistry’ is a musical masterpiece that highlights all the best aspects of its source material. Additionally, each musician’s own unique sonic identity can be audibly heard in the harmonious blend of dance music styles they’ve lent across these two remixes, an enticingly exciting prospect for any longtime fan of either French Original or Moodshift. 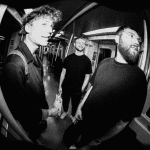