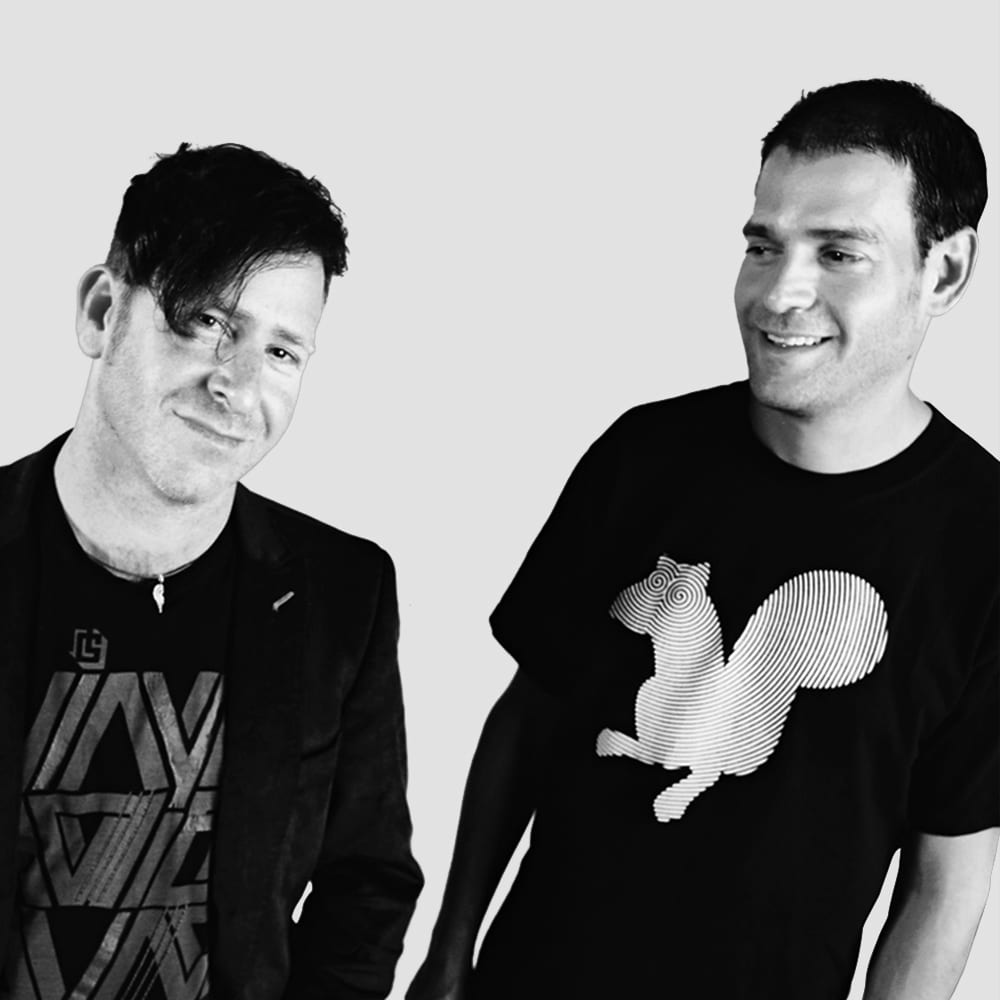 Gabriel & Dresden are going to make their first album in 10 years!

"Melody and emotion are making a comeback and it has us excited!" – Gabriel & Dresden

Trance pioneers Gabriel & Dresden are starting production of a new full-length artist album starting in January 2017, and this is the news that fans have been waiting so long to hear! They plan on going back to their trance roots and making songs with meaningful lyrics that reflect on the ups and downs of life and the world. Expect an album that is stripped down, sonically rich, emotional and ready for the dance floor.

“With this album we wanted to try something different and make it with a direct connection to our fans, involving them in the entire process of making it.” – Gabriel & Dresden

Josh Gabriel & Dave Dresden released their self-titled debut LP a decade ago now, and the boys are looking to give fans the long-awaited follow-up in 2017. Without the financial backing of a major label this time, the duo has looked to their fans to help drive the four-month plus production process by backing them in their Kickstarter project.

There are a lot of cool ways to get involved in the album making process. Gabriel & Dresden are offering backers a diverse selection of pledge rewards, ranging from downloads of the album, to working with them on a track in the studio, or having them play a 4-hour set at your house with all your friends.

One reward that will be of great interest to budding studio-fiends is the Producer’s Pack, which gives the stem files/remix parts of the entire album to any person who pledges $50 or more so they can make their own versions of songs on the album.

“We are extremely excited to have this opportunity to get back in the studio and do what we love.” – Gabriel & Dresden

Please click on the link below and check out all the exciting information about this project.