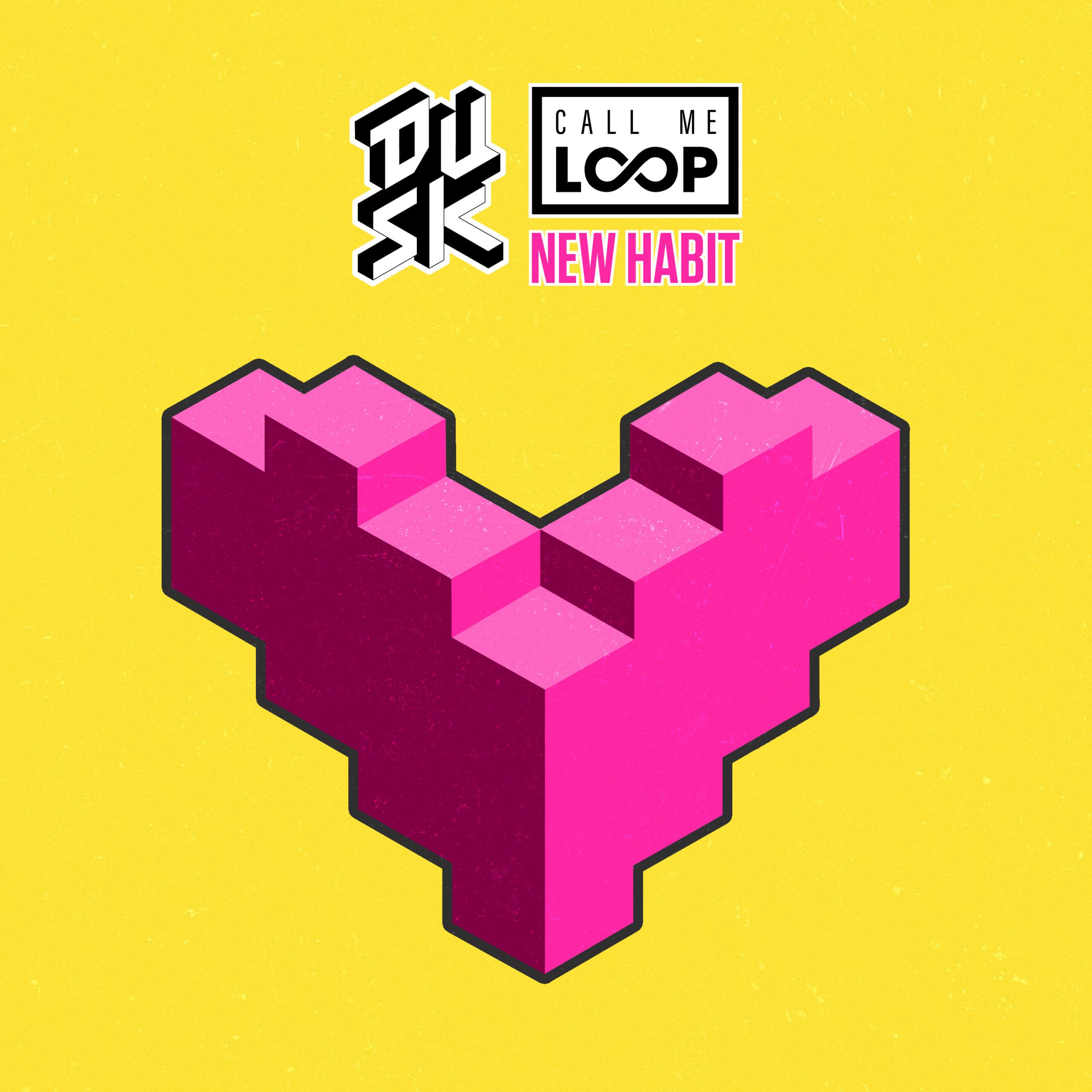 South London production pair and childhood friends DUSK unveil their latest offering ‘New Habit’, their brand new single serves as the official follow up to their huge M.O. assisted track ‘With You’. As DUSK returns with ‘New Habit’, the single reflects a blissful persona, encapsulating a club-friendly style of pop with grooving beats and a harmonious rhythm, which you could file next to the likes of Marshmello, Zedd & Gryffin.

Well sought after writers/producers, DUSK have built quite a reputation for themselves since working with the likes of Hailee Steinfeld, Ella Eyre, Ina Wroldsen, Shakka and Sub Focus. From co-writing quirky alt-pop artist Peking Duk’s “Stranger” which was awarded a Four-Time Platinum Certificate in Australia and won the ARIA prize of 2017 for the Apple Music Song Of The Year, to being famed as the masterminds behind several singles from the likes of Blonde, James Hype, Tom Grennan and Madison Beer; ‘New Habit’ will continue elevating DUSK’s transition to center stage.

On hand to help convey the lyrics’ message of infatuation are the infectious vocals of rising artist Call Me Loop whose style has been compared to Jessie Ware and BANKS, and has supported Jonas Blue on his Europe tour. An up and coming star, Call Me Loop is set to shake up the pop landscape, and since releasing streaming breakthrough singles ‘Give n Take’ and ‘Love the Lie’, she has amassed over 25 million streams on Spotify and garnered support from BBC Radio 1 and Elton John’s radio show Rocket Hour on Apple’s BEATS1 radio station.

Armed with its energetic synths and potent production, ‘New Habit’ is DUSK’s refreshing take on the bouncy sounds currently championing the charts. The vibrant euphoric track is out now.