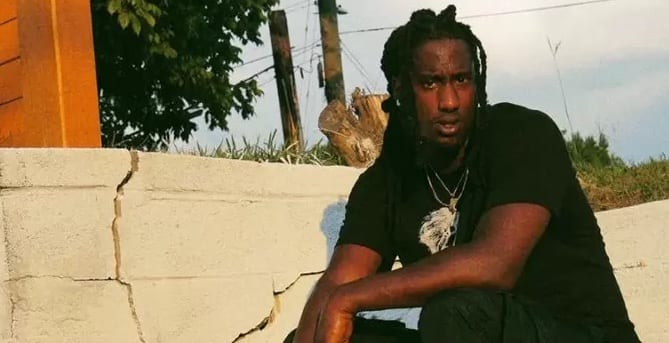 After being featured on Complex’s Pigeons and Planes best new artists list in July,  Chadster is set to continue on his path to becoming one of the most prominent  artists in R&B and Hip-Hop with latest release “Trap Door”

Following up on the release of single “Lose Control” ft MarcyStone, “Trap Door” is  another sleek creation that’s all about escaping your mind  and taking action on your life in order to get the things you want. As heard in the lyrics “Tryna get in  the game I got the doorway unlocked I gotta survive I gotta go get it you know  there’s no way I’ll stop”.

Chadster is New York born but moved to Georgia in his early years. During school  years he started to create with other local artists, MarcyStone and 6lack. He  started playing shows locally in 2014 and since then has started to blow up in the  mainstream spotlight. The latest single is a vocal manifestation of the attitude Chadster has towards the creation of his music. He wants to become the artist at  the frontline of his genre and he’s well aware that he can do it with his continued  production of hard hitting singles.

Chadster’s naturally easy listening voice compliments one of the hardest beats  heard in new wave Hip-Hop in perfect synergy. It’s a song that both inspires  and empowers, leading to the belief that anything is achievable.

Being the third single released off debut album “Good Afternoon”, a lot more is to  be expected from this up and comer from the Atlanta scene. After being  personally endorsed by 6lack, Chadster is set to become a massive fixture of the  Hip-Hop arena. 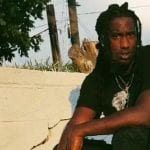 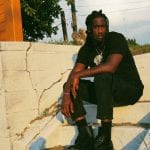