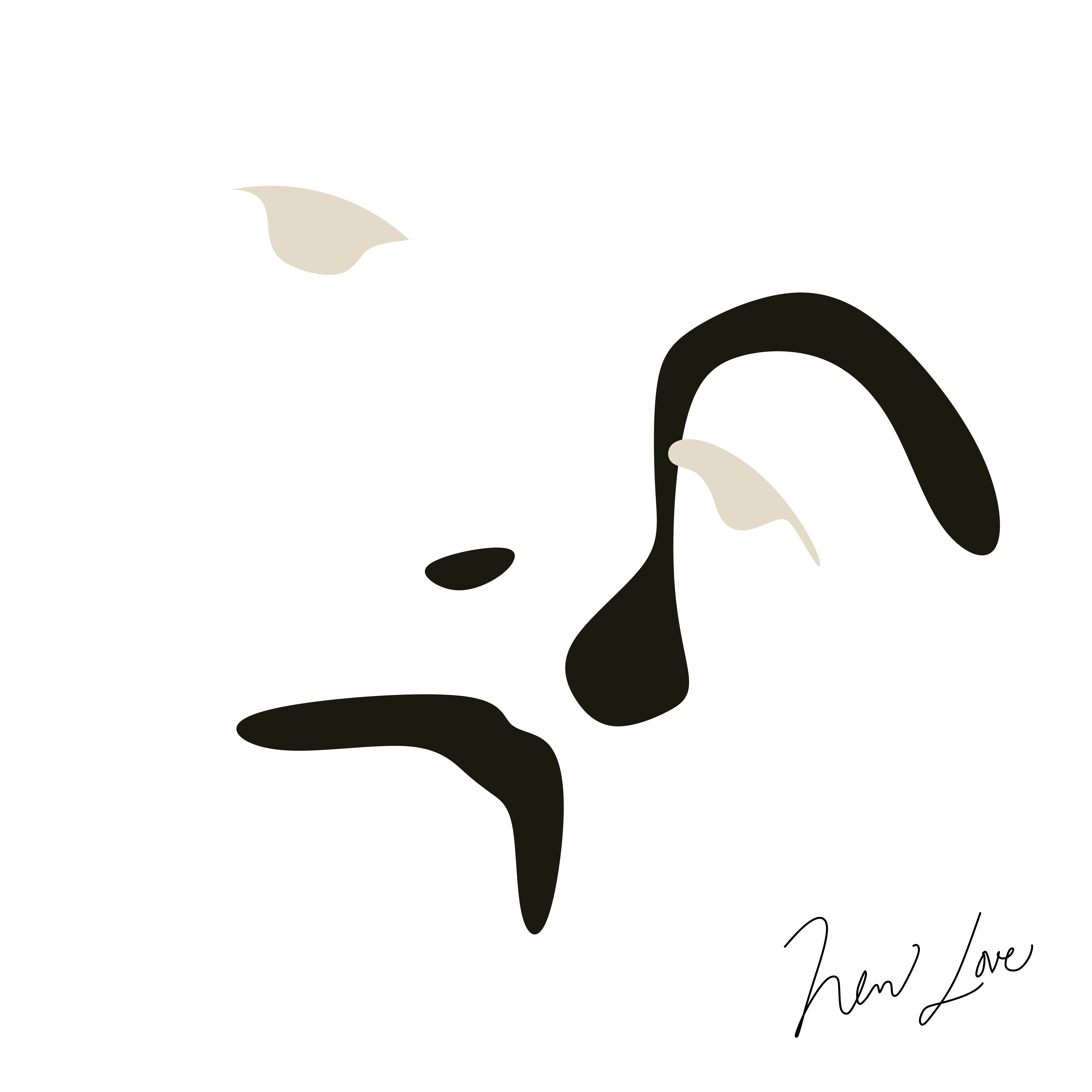 Canadian producer Bobby Love is back on Physical Presents with "New Love," his newest dose of smooth, R&B-infused house music to start the new year. The track packs a punch of subtle but deep basslines that form the groovy foundation for molten melodies and sensual vocals by emerging R&B artist Olive B, who recently garnered the attention of Jamz Supernova on BBC Radio 1. "New Love" is delightfully synonymous with what has become Bobby's signature sound, exemplified on original tracks like "I Know" and "Drink About". Bobby has garnered an impressive slew of releases and support from major artists in the last year alone, including official remixes for Giorgio Moroder's "Champagne, Secrets & Chanel" as well as Felix Cartal's "Get What You Give". His future is looking very bright indeed so stay tuned for more of Love's new releases this year!

Bobby Love is the newest talent emerging from Toronto's dynamic club scene; he cut his teeth performing at the city's top venues and begun to build a reputation for his unique production style and enthralling live sets after opening for renowned DJs such as Klingande, Wankelmut, Bakermat, Danny Howard, and Hannah Wants. Bobby caught the attention of the global electronic music scene when Armada Music's imprint Armada Deep released his track "The Way You Look," and ever since he has been on a steady rise. Bobby has since been building his resumes with high-profile official remixes and building a reputation for his brand of groovy house music, setting himself up as a premiere up-and-coming talent as we head into 2019.