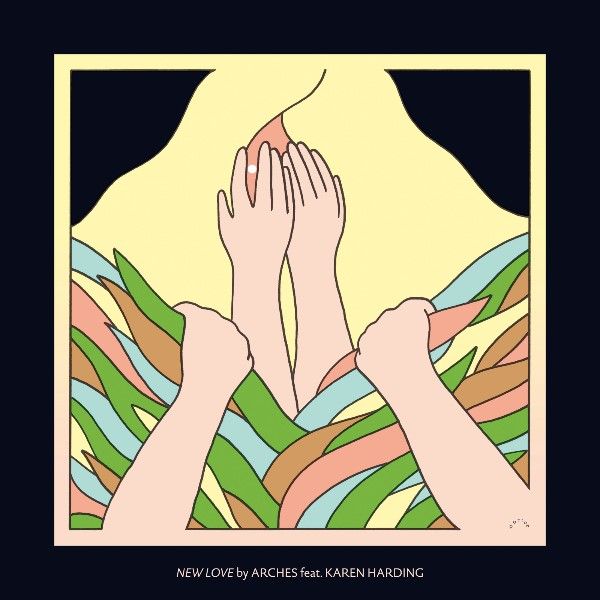 This is only the second release to come from the label, following on from The Magician’s global hit Sunlight, featuring charismatic Years & Years frontman Olly Alexander.

Having released their debut single ‘There’s A Place’ at the tail end of 2014, the Arches duo have wasted no time in preparing a stellar follow-up. This time, non other than ‘Say Something’ songstress Karen Harding comes in to provide a addictive and fierce lead vocal to complete this decadent and joyous dance production.

Initially debuted on The Magician’s renowned Magic Tape series at the start of the year, Arches’ latest offering shows a more refined approach to their songwriting. Rhythmic piano hooks serve as a driving force to give the track a head nodding bounce, whilst an insatiable bassline seamlessly ties the track together to make for a truly infectious piece of music.

With a sound that is appreciated by DJ’s and music lovers alike, Arches are certainly a unique proposition. Already knocking up accolades from the likes of Gorgon City, Lxury and Groove Armada, as well as BBC Radio 1 DJ’s Annie Mac and Danny Howard – it certainly seems that the boys from Belgium aren’t shy of making waves.