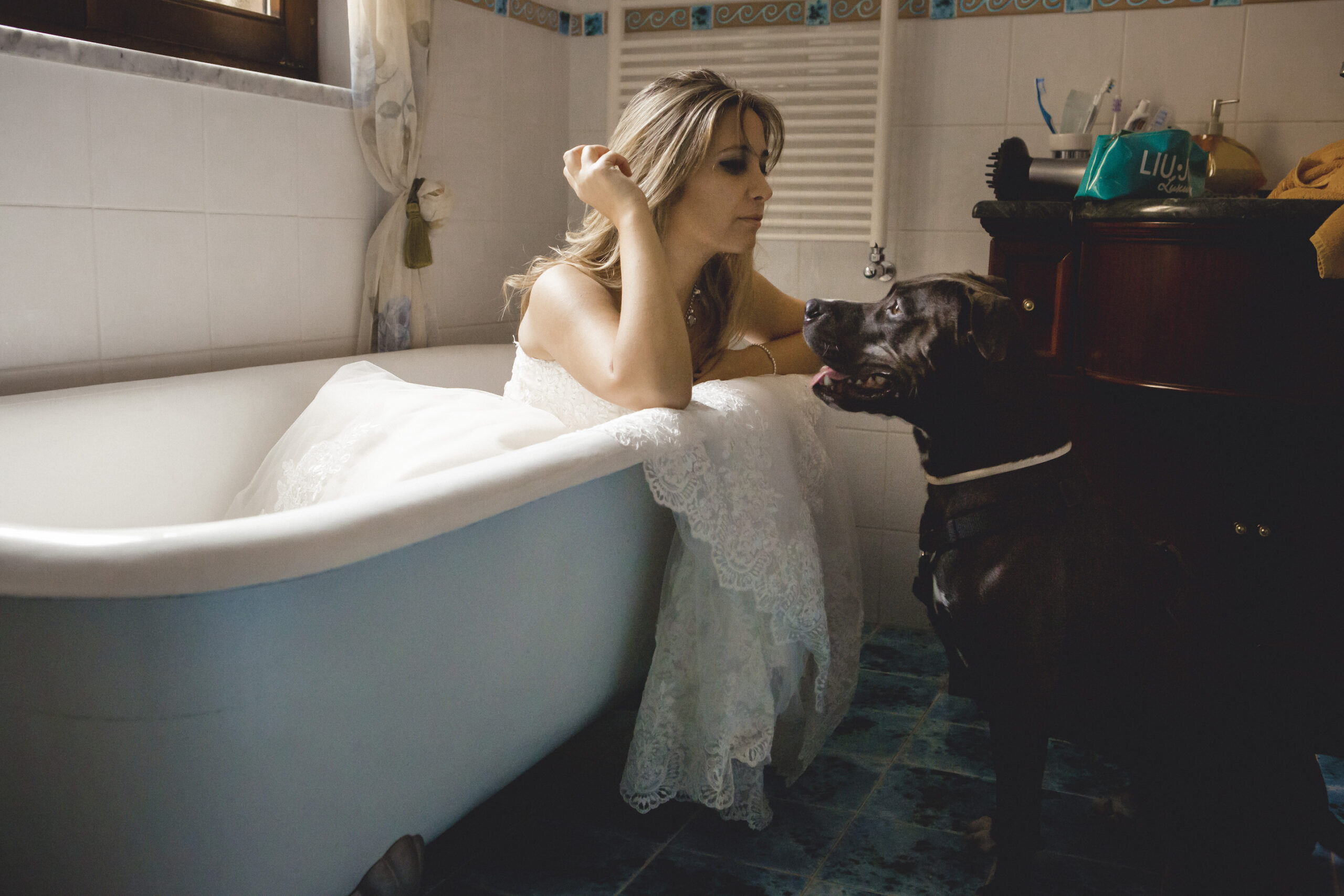 The voice of Sara Cruz (Sara Spagnoli) is certainly one that you’ve heard before. From a collaboration with Flo Rida to her songs being featured in big-brand TV adverts and video games, Sara Cruz is making a name for herself. Having begun her musical journey while living in London, the Italian-born artist still finds herself inspired today by the England capital that she lived and breathed for so long. Now returning with her first single since 2018, Sara Cruz hits an honest and open-hearted note with the title track from her forthcoming EP ‘Ghost Town’.

Featuring sounds of haunting choirs and thundering claps, ‘Ghost Town’ is layered with building rhythms, creating an epic soundscape that drives the raw vocal performance. Making a refreshing change from the vocal techniques of modern-day pop music, Sara’s pure and unaltered vocal delivery allows the emotions to authentically shine through.

Sara Cruz on the meaning behind the track:

I was going through a crisis of faith and decided it was time to do some real soul searching to reconnect to my inner self and the love I thought I had lost. So yeah it was a dark time filled with sadness but at the same time it was beautifully intense and real and true and necessary. I had to feel the hurt in order to feel better and that’s exactly what happened and I was able to find a ‘purpose’ once again through it all and thanks to the love and support of my family and my husband. For the first time I actually did cry when writing the lyrics to one of my songs. It’s funny how I had just realized that I had been doing it all wrong the whole time.. I was actually hiding behind my songs instead of being totally truthful.. and now for the first time it was all out there.. sincerely, truthfully and a bit messy.

Embracing vulnerability and an inner strength to overcome, delivering a heart pounding anthem portraying a rise from the ashes and personal growth. The song opens with driving bass and heavy guitars underpinned with a stomping yet emotive beat. The organic feel of the track provides a wake up ‘call to action,’ punctuated by a ringing ‘no turning back’ battle cry vesper-bell. Ghost Town has an earthy, natural vibe that complements the strong emotive quality of the lyrics beautifully. It shows the passionate side to Sara, giving the listener an insight into how music can inspire hope and be an outlet to diminish the personal pain of the artist.

‘Ghost Town’ is complemented by the additional tracks on the EP such as the hypnotizing and ethereal ‘Crash and Burn’ and the pulsing anthemic-style ‘Heal My Wounds’.

Sara Cruz has also received airplay support from BBC 1XTRA and has been played by some of the world’s biggest DJ’s including Knife Party, Klute and Outbreak. You may have also heard Sara in your local retailer, with her songs being played in stores such as House of Fraser and Footlocker. Sara’s music has even made its way onto your game console with her tracks being placed on games such as Assassin’s Creed and Our World. 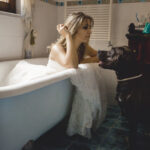