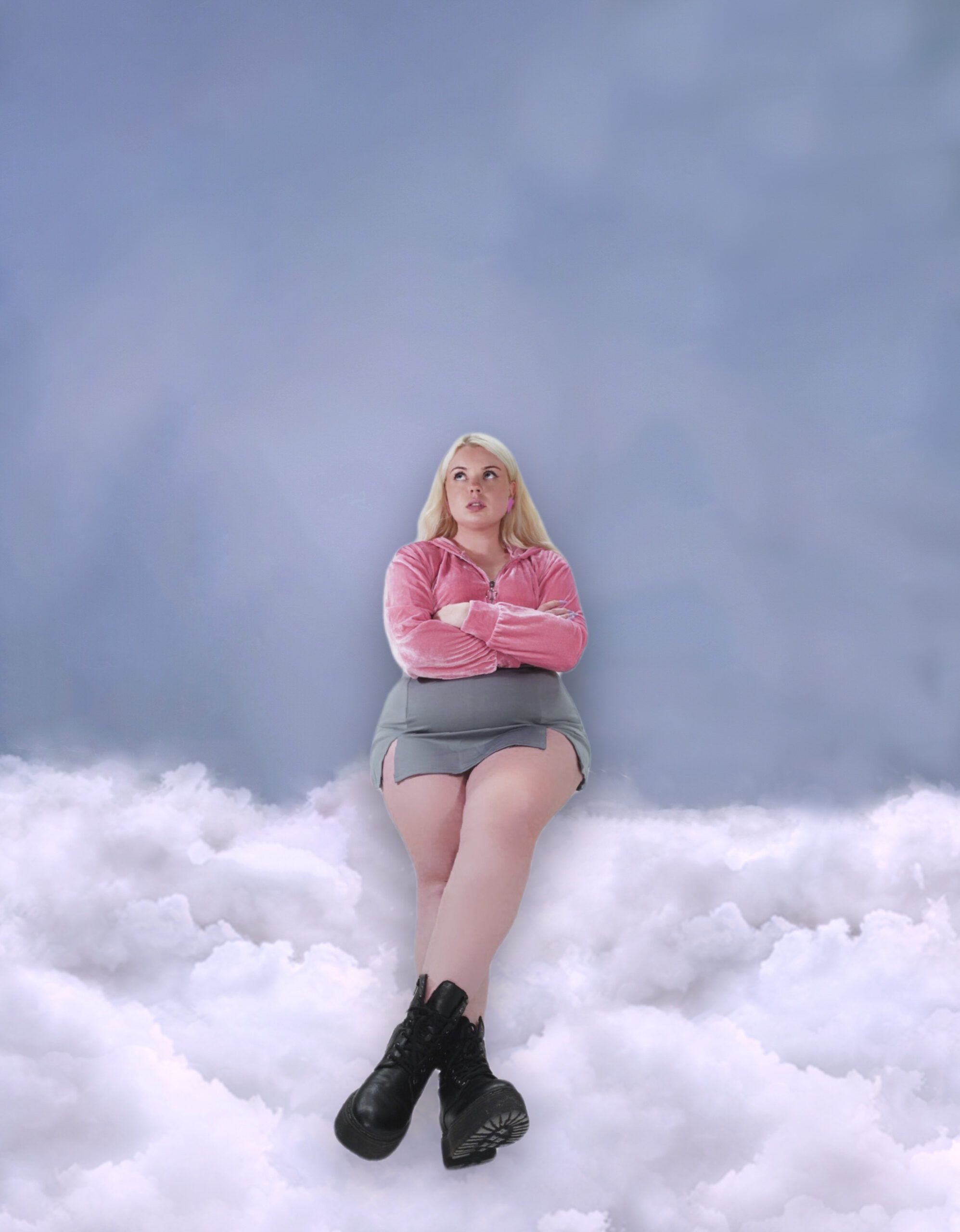 Swedish alt-pop artist Yarlie has been warming us up for her debut EP ‘Stupid With a Sore Heart’ across 2021. Following single releases ‘Wreck’, ‘Blush’ and ‘Call of the Night’, Yarlie now presents a new stand out track ‘OK’. The track features a sassy vocal line and a soaring rhythm, making for a dance-pop offering with a tantalising energy.

“This one started out as a text message to my ex, saying “Don’t let me think we’re broken if we’re OK”, and ended up being an entire song.” Yarlie shares the inspiration behind ‘OK’.

Passionate about empowering people through her music, Yarlie is all about embracing body positivity and feminism. Her devotion to these themes come from her own personal journeys of loving her plus size body and being an independent musician in a male dominated industry. Yarlie is also a self-described queer artist, a side of herself that she also expresses through her music. This was reflected in Yarlie’s last single ‘Call of the Night’ which is also featured on the upcoming EP.

You can stream the full EP here:

Splitting her time between Stockholm’s vibrant city centre and the north of Sweden, Yarlie is inspired by dark club rooms and icy cold mornings. A self taught pianist, Yarlie grew to love electronic soundscapes and is now a full grown synth enthusiast – a skill she has continued to refine and perfect.

YARLIE has gotten attention all the way from north of Sweden to Abu Dhabi. With playlist placements in Spotify’s ”GRL PWR” and Apple Music’s ”Made In Sweden”. Coverage in Sweden’s biggest newspaper, Aftonbladet and queer magazine QX.

Started from zero, Yarlie has already gained a stable following on social media with fans who call themselves ”YARLINGS”, been headhunted as a model for Swedish fashion brand MONKI and has been seen on national TV performing in  ”SVT Musikkalender”. With that being said, it’s safe to say that Yarlie has made quite the debut,  and is more than ready to take 2022 by storm. 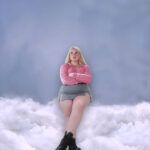