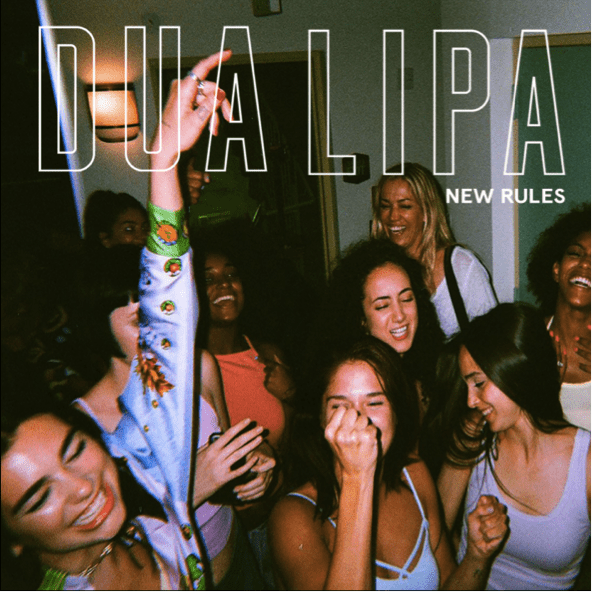 Dua Lipa’s anthemic single ‘New Rules’ has hit number one in the UK. The single is taken from Dua’s self-titled debut album released earlier this year. The success of ‘New Rules’ means that Dua is the first solo female artist to have a UK number one single since Adele in 2015.

The mega-viral video for ‘New Rules’, directed by Henry Scholfield, has amassed over 100 million views since going live just over a month ago. Dubbed “a perfect slice of summer pop” by The Guardian, the single is Dua’s fifth to be taken from acclaimed debut album. The news comes after a whirlwind summer that saw Dua play to one of the biggest crowds the John Peel tent had ever seen at Glastonbury Festival.

You can catch Dua’s incredible live show later this year as part of her ‘Self-Titled Tour’, making stops in 20 destinations spanning 9 countries across the UK and Europe, finishing with a sold out homecoming show at O2 Academy Brixton. Dua will also embark on Bruno Mars’ 24K Magic tour later this year across the US, Australia and New Zealand, and will support Coldplay in South America in November.