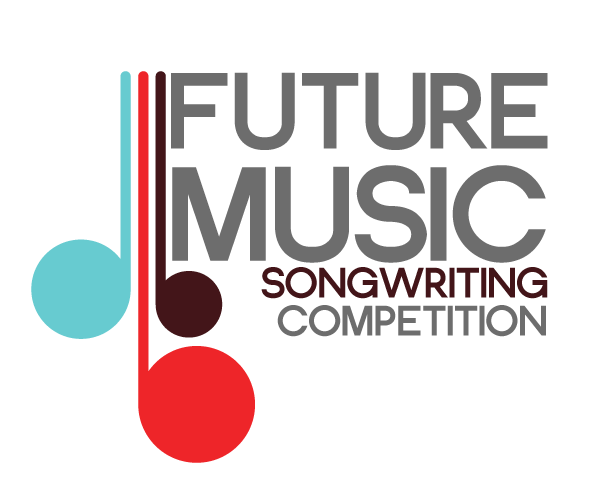 New for 2015, Future Music is launching a UK songwriting contest to find the best songwriters in the UK. The UK songwriting contest will provide the opportunity for both aspiring and established songwriters to get their music heard and potentially get signed. There is also the opportunity to perform in a Grand Final showcase in London in front of A&R who work for the three major record labels.

FUTURE MUSIC UK SONGWRITING CONTEST
A prestigious panel of music industry judges are at every stage of the songwriting contest, offering songwriters exposure of their music to the most influential decision-makers in the music industry, including A&R representatives who work for the UK’s three major record labels – Sony Music Entertainment, Warner Music Group and Universal Music.

The UK songwriting contest is brought to you by Future Music, the company behind the discovery of many of the best songwriters in the UK song writers such as:
•    Atlantic Record’s Jacob Banks
•    Warner Music’s Birdy
•    Sony’s Luke Friend
•    Columbia Record’s Lucy Spraggan

UK SONGWRITING CONTEST CATEGORIES
The songwriting contest is open to all ages; however there will be additional categories for songwriters under the age of 15 and 18 years of age. There will also be additional songwriting awards for the categories of genres including; Rock, Country, Jazz, Pop, World, Rhythm & Blues, Hip Hop, Urban, Christian, Gospel, Latin, Electronic and Folk.

Acts don’t need a professional recording to enter the songwriting competition, as entries will be judged on their originality, melody, composition, lyrics (where applicable) and their potential to be a hit song.

SHOWCASE OF UK SONGWRITING TALENT
The winning acts that make the Grand Final showcase in London will have the chance to perform on a stage that has hosted the likes of Mumford & Sons, Ellie Goulding, Coldplay and the Foo Fighters at Dingwalls, a world-renowned music venue right in the hub of London’s music scene in Camden.

So, if you think you’ve got what it takes and want your songwriting heard by music industry professionals, click here to enter your song into the songwriting competition.