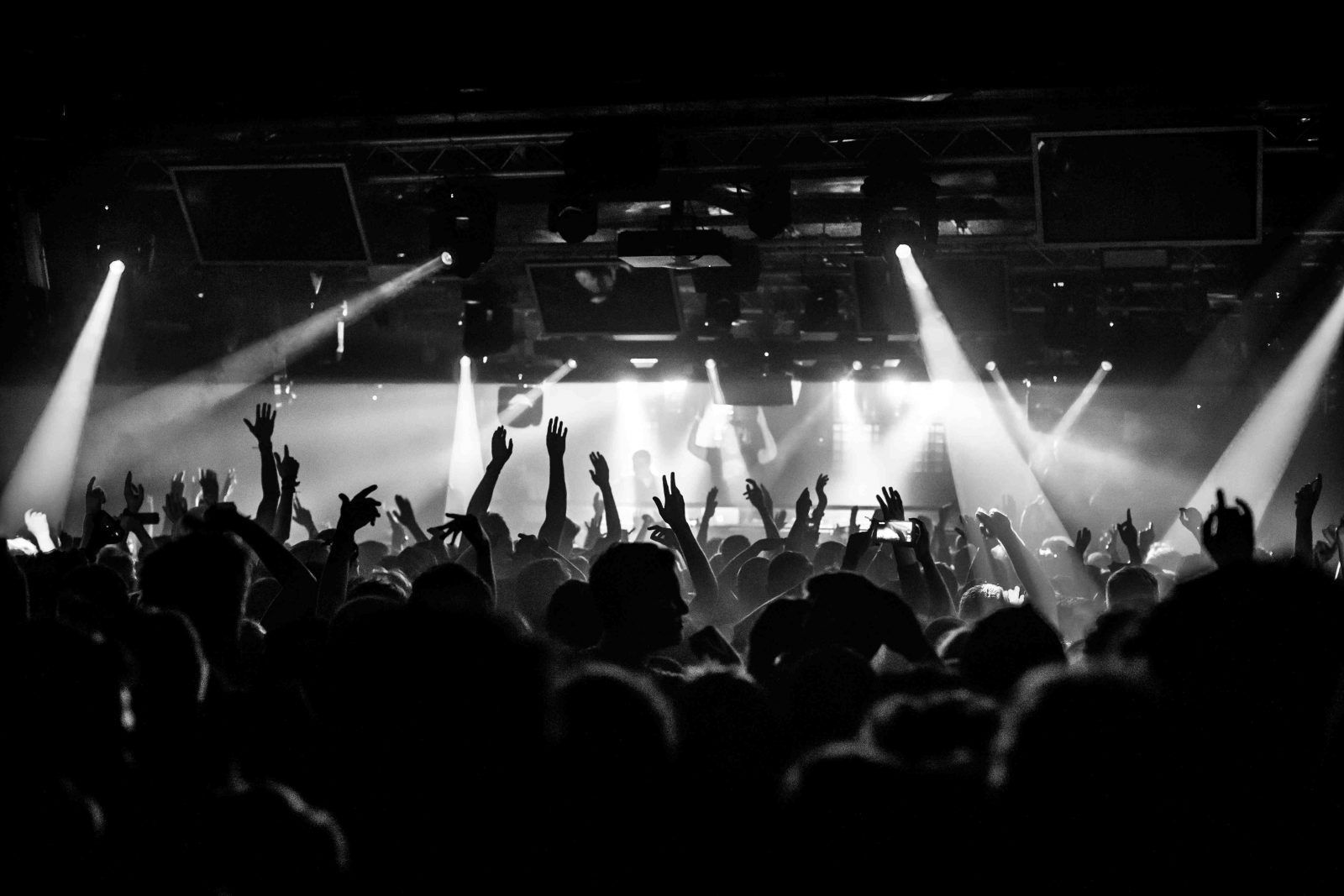 Opening on 17th January, Ministry of Sound has revealed its first 2015 Saturday night line-ups running through to March.

2015 starts off with a bang with some of the most exciting DJs in the world gracing the club’s hallowed decks, featuring line-ups including James Zabiela, 2 Bears, Cassius, Cajmere, Todd Terje, Amine Edge & DANCE, Dimitri From Paris, Erick Morillo, Shiba San, Mike Mago, and Paul Woolford.

Ministry of Sound has also announced the return of collaborations with some of the biggest brands in electronic music, such as Rinse FM, and CUFF.