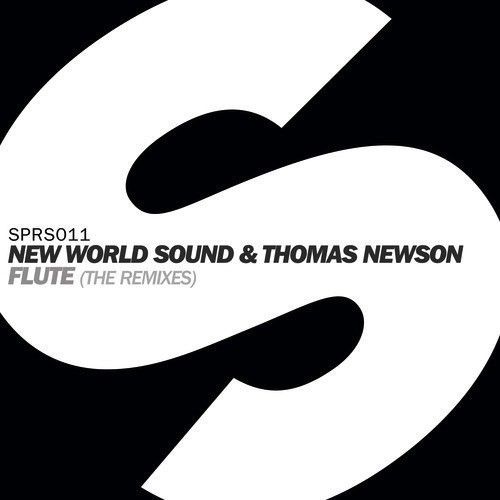 New World Sound and Thomas Newson’s massive collaboration on ‘Flute’ has exploded since it’s release through Doorn on the 11th November, hitting an impressive #4 on the Beatport Top 10.

Built around the haunting pan flute that leads into a thumping bassline, the track combines an intense riff at the core of the track, layered with the classical flute to create a peak time dance floor filler. Now with remixes from Mightyfools, Tony Junior & Bryan Mescal, Tomsize & Simeon and Uberjak’d, ‘Flute’ gets the massive remixes it deserves.