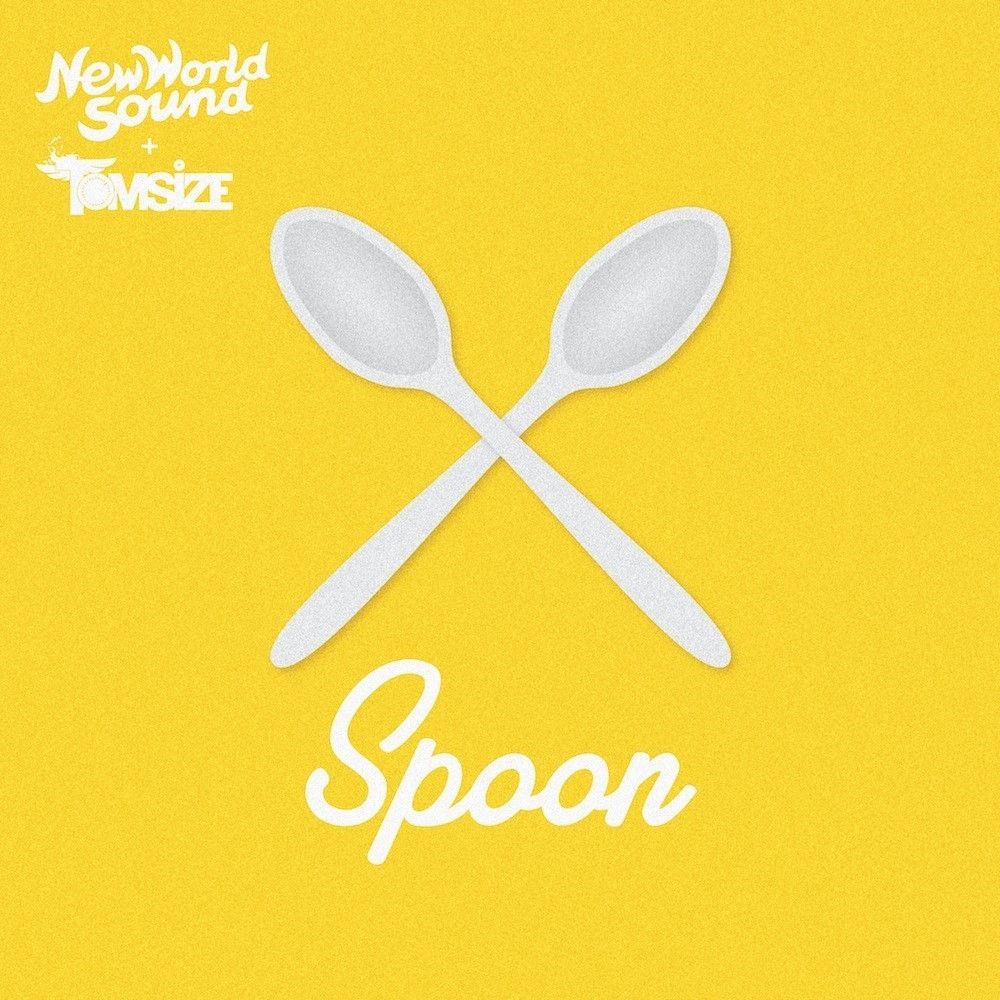 Australian duo New World Sound are on an incredible roll. Announcing yet another new single this time with DJ/ producer Tomsize. ‘Spoon’ is the follow up to ‘Pineapple’ and is set for release on 2nd June through Big Beat Records.

‘Spoon’ is an intense and thumping club banger of a track. With bleeping synths and euphoric melodies the track builds itself up before dropping into an epic rolling and rattling rhythm. Be prepared for this track to get stuck in your head for days!

New World Sound aka 21 and 19 year old brothers Tyrone and Jesse Taylor are two DJ/ producers currently dominating their homeland around the Gold Coast of Australia, and the world.

Speeding through 2014 at an alarming rate, the duo have catapulted themselves into the limelight. With a Beatport #1 under their belt – ‘The Buzz’, and their infectious hit single ‘Flute’ a massive success, reaching over 21 Million views on Youtube, it will get it’s major label release later this year on 3Beat in July.

Rarely does a new artist breakthrough and instantly receive attention from the who’s who of the dance scene, many of whom have been in music longer than the Taylor brother’s mere existence. With that noted, be sure to keep an eye on New World Sound and in doing so you’ll find yourself in esteemed company. Evidence suggests many other leading dance music pacemakers already are.