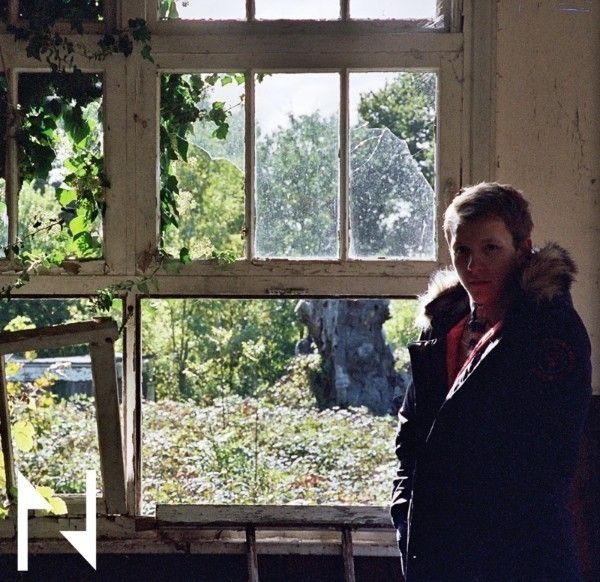 ‘Capricorn’ is accompanied by ‘Silhouettes’, a fantastic track that could be a single in its own right. ‘Capricorn’ is however the lead single for a reason.Featuring a soulful vocal, a dark bass section, and snappy drums, the track is subtle yet tremendously affecting.    .

With his previous releases under his King Dinosaur pseudonym, Berkeley has attracted the attention of several influential music selectors, including BBC Radio 1’s Rob Da Bank and Huw Stephens, along with Sister Bliss – formerly of Faithless – from Ministry of Sound.

Newsome has also hit the road with some of the most influential and exciting new names in music, including Clean Bandit, Flux Pavilion and Submotion Orchestra.