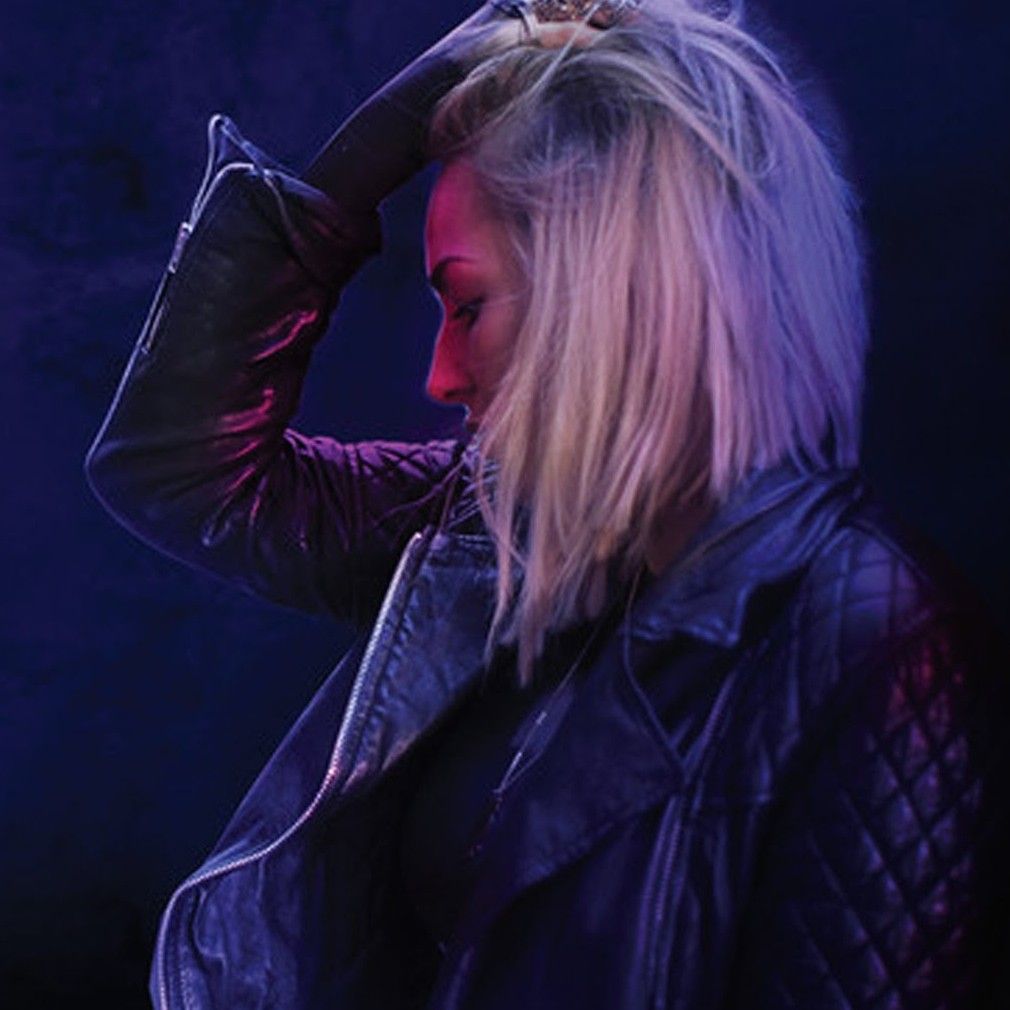 Premiered by BBC Radio 1 Zane Lowe as his ‘Hottest Record’, ‘Solo Dancing’ went straight to #1 in the Hype Machine chart, garnered well over 150k plays on Soundcloud in a few days.

‘Solo Dancing’ comes off the back of a stream of successful singles including ‘Mess Around’, ‘Bound’, ‘Animal’ and ‘Smoking Gun’ which together have garnered over a million views on YouTube, enjoyed wide support from BBC Radio 1 and sent ripples of excitement across the blogosphere.

With its evocative and intelligent dance-savvy pop, clear aim and deft execution, ‘Solo Dancing’ further establishes Indiana as one of the UK’s most exciting new voices.