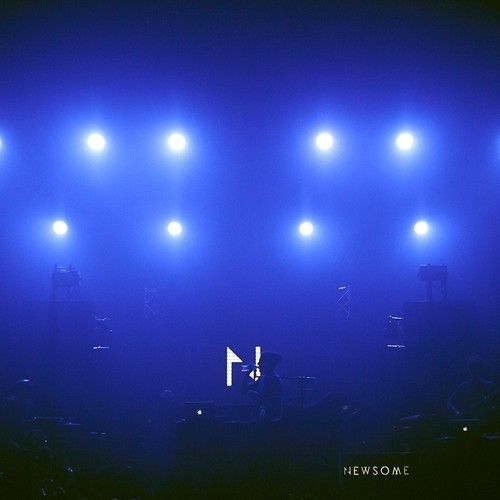 Ahead of the release of his new single ‘Capricorn’ on 24th March, Newsome has unveiled the single’s stunning B-side, ‘Silhouettes’, a rumbling amalgamation of melodic, spatial synths and resounding bass lines.

Newsome is the new moniker of Brighton-based producer and vocalist James Berkeley, formerly known as King Dinosaur. While the name may have changed, Berkeley’s dedication to constructing catchy and emotive electronic music remains constant – as made evident in his sensational new single.

With his previous releases under his King Dinosaur pseudonym, Berkeley has attracted the attention of several influential music selectors, including BBC Radio 1’s Rob Da Bank and Huw Stephens, along with Sister Bliss – formerly of Faithless – from Ministry of Sound.

Newsome has also hit the road with some of the most influential and exciting new names in music, including Clean Bandit, Flux Pavilion and Submotion Orchestra.

Armed with such a topical electronic sound, inspired by a broad range of music – including the improbable jazz flute – Newsome’s accessible blend of 2-step beats and evocative melodies make him an intriguing act to watch this year.