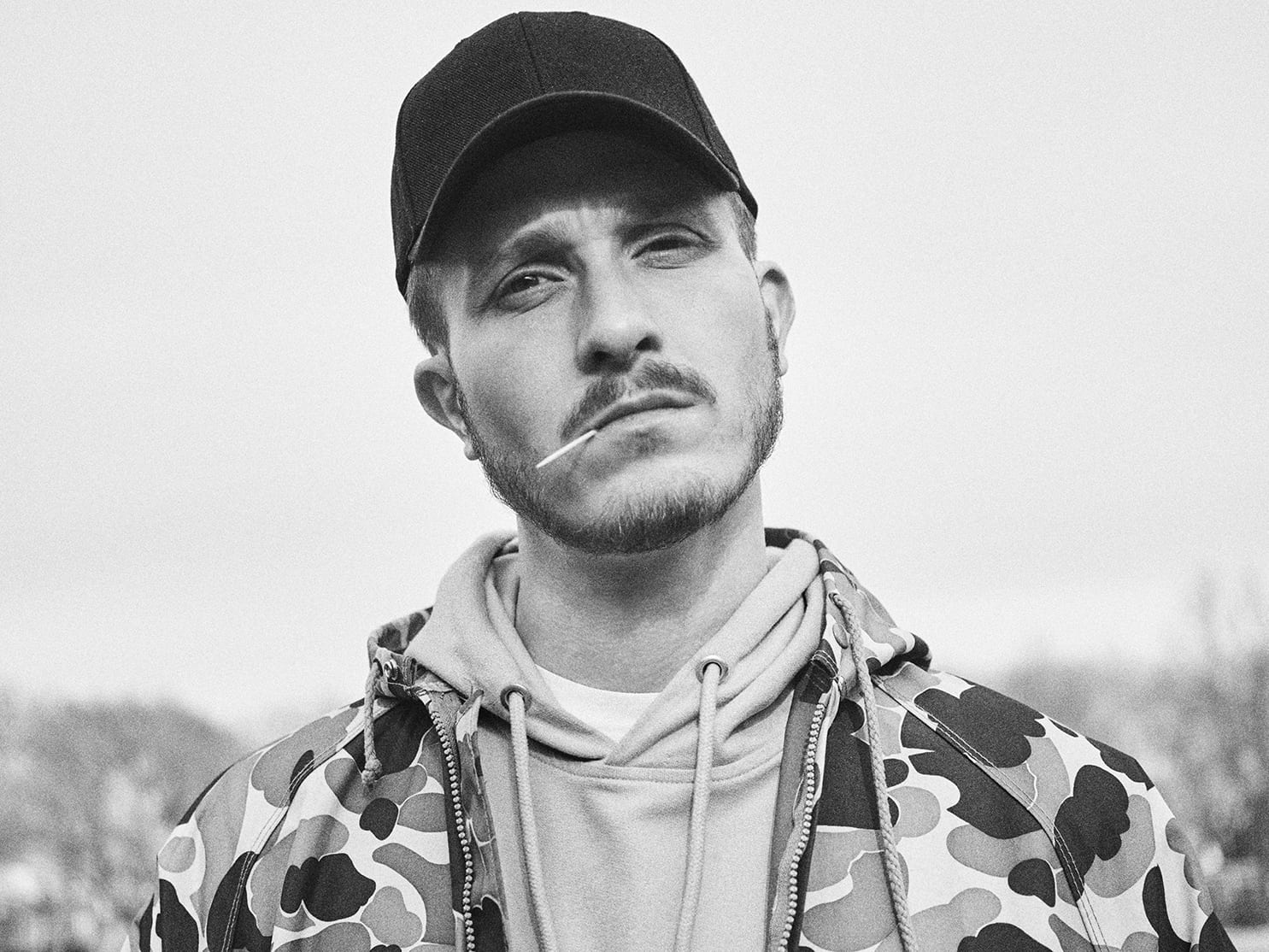 Just a month after NGHTMRE and A$AP Ferg released their notable collaboration “REDLIGHT,” the track receives a funky, trap-driven remix by none other than Flosstradamus. The prolific bass artist gives the already-heavy record some extra street cred with dramatic effects like a reverberating, growling bassline and a rhythmic breakdown that will be a hit on dancefloors this spring and summer. NGHTMRE started off this festival season on his A-game with the release of the original “REDLIGHT,” “BANG” with Shaquille O’Neal and Lil Jon, and a headline performance at Ultra Music Festival’s Main Stage. Flosstradamus’ remix comes just after NGHTMRE’s closing sets at Coachella in the iconic Sahara tent, where he brought special guests – A$AP Ferg, Lil Jon and SLANDER to perform with him on Weekend 1 and Louis The Child, Oliver Tree (who sang NGHTMRE’s remix of “Hurt”) and SLANDER one more time on Weekend 2 to close out the 2019’s edition of Coachella.

NGHTMRE has evolved into a real force of nature over the last several years – between hit collaborations, originals and the launch of his own label, the LA-based artist has earned his position as one of bass music’s leading faces. He recently collaborated with Wiz Khalifa and PnB Rock on “TTM” and has teamed up with heavyweights like Zeds Dead, Dillon Francis, Big Gigantic and The Chainsmokers. NGHTMRE’s dynamic, always dancefloor-friendly sound and fast-paced, exhilarating live sets have earned him a loyal fanbase, resulting in a packed tour schedule that has included a Hakkasan Las Vegas residency, Lollapalooza (Chicago, Paris, Berlin, Brazil), EDC (Las Vegas, Orlando, Mexico, Tokyo), Electric Zoo, Mysteryland, Creamfields, Amnesia Ibiza, Shambhala, Middlelands, Coachella, Ultra Music Festival, Holy Ship!, and Tomorrowland, as well as his own Gud Vibrations multi-event series with SLANDER.

Currently based in Los Angeles, Flosstradamus came to prominence in Chicago while collaborating with acts such as Major Lazer, Matt & Kim, A-Trak, and Baauer. Career highlights over the past decade include iconic tracks like Major Lazer’s “Original Don” (Flosstradamus Remix), “CROWD CNTRL,” “Mosh Pit,” “TTU (Too Turnt Up)” featuring Waka Flocka Flame, “Soundclash” and “Prison Riot” with GTA featuring Lil Jon as well as collaborations with Post Malone and Travis Porter. Flosstradamus has become synonymous with a Hi-Def lifestyle, ultimately resulting in a lifestyle brand that’s extended to apparel, a festival property with HDYFEST, and record label Hi Def Youth. Flosstradamus’ devout group of fans known as the HDYNATION has developed into one of the most dedicated and recognizable communities in dance music. 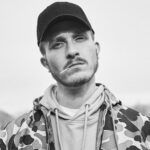