Nic Fanciulli In The House 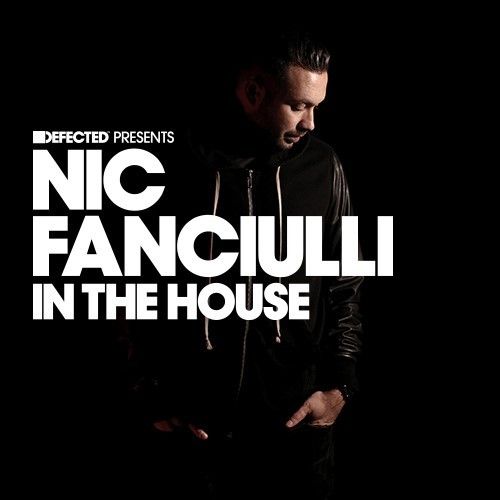 Nic Fanciulli In The House

In 2014 Grammy-nominated producer and world-renowned DJ Nic Fanciulli becomes the latest A-list artist to join the hallowed ranks of Defected’s acclaimed In The House series. Defected presents Nic Fanciulli In The House features a star-studded underground cast including Roman Flugel, Jovonn, Ben Sims, Theo Parrish, KiNK and Octave One  as well as a handful of remixes from Fanciulli himself.

Originally inspired by the eclecticism of his first musical hero, Laurent Garnier, Nic Fanciulli has subsequently forged and increasingly impressive career. Cutting his teeth playing alongside the likes of Sasha & Digweed and Carl Cox, these titans of dance music have, over the last 15 years or so, gone from being Fanciulli’s inspiration to becoming his peers.

Famous for his considered approach to projects of this ilk, the approach to Defected presents Nic Fanciulli In The House was as considered as you would expect. “It’s a six to eight month process for me” reports Fanciulli. “I feel that when you are producing a compilation nowadays you have to give something special to the people that are buying the compilation. Something that in ten years’ time, they are going to listen to it and think it still sounds good.

“With a compilation, I treat it as an artist album” he goes on. “I feel if people are paying good money for it, you should deliver something that is above your own expectations.

The mark of a real DJ is their ability to switch seamlessly between genres, and Fanciulli proves more than up to the task, weaving tracks from outside the dance spectrum like Erykah Badu ‘On & On’ and Thom Yorke ‘Eraser’ into the mix without missing a beat.

Following in the footsteps of Loco Dice and Nick Curly before him, Nic Fanciulli has crafted a painstakingly produced masterpiece worthy of the attention of any fan of quality house and techno.