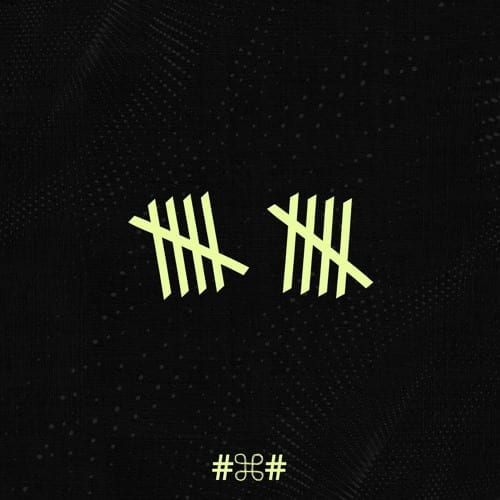 Ahead of his ‘A Decade of Saved’ party on Saturday November 7th at Fire, Vauxhall. Nic Fanciulli has recorded a special edition of ‘Worldwide Sounds’ to celebrate the ten years since the label’s inception. Featuring tracks from Nic himself alongside label favourites such as &ME, The Martinez Brothers and Gary Beck, this mix is the perfect way to warm up for the weekend party.

A Decade Of Saved
Ever since its launch back in 2005, Saved Records has evolved into one of the most recognisable dance imprints of today. Having served the underground’s charts and dancefloors for ten year, label boss Nic Fanciulli is to celebrate by hosting a special party with some of his favourite artists, and those who have helped define the label’s identity throughout the last decade. Taking place on Saturday 7th November, ‘A Decade of Saved’ will see the label return to London’s Fire, following their memorable debut at the club back in January.