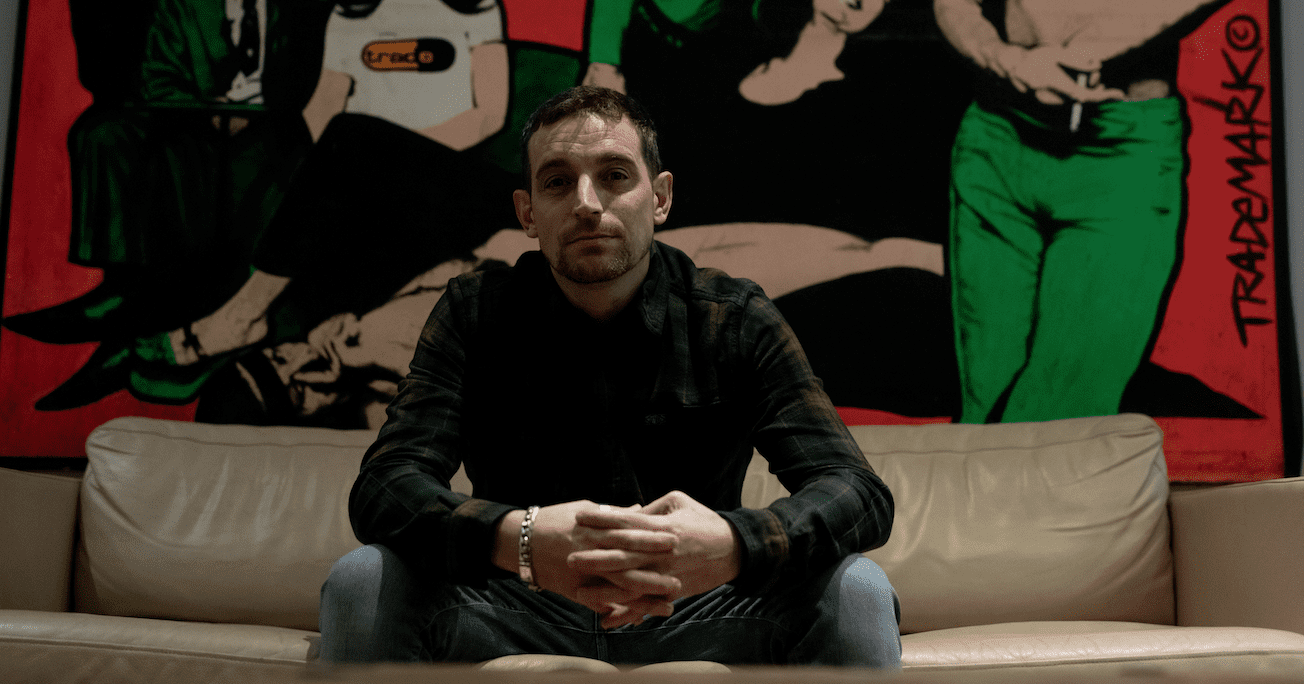 Hard trance stalwart Nicholson returns with ‘Dirty Little B*stard’, a true dance floor weapon from start to finish. The track serves as an exceptional follow-up to his rework of Bush Babies’ ‘Delicious’ released last month, and also showcases the highly-esteemed tastemaker’s dexterity behind the decks when producing one of his own original tracks. The London-based DJ/producer’s latest single is out now on HQ Recordings available across streaming platforms.

The almost seven-minute long behemoth begins with a consistently heady in-your-face rhythm full of propelling high-octane basslines. Acid-house influences interspersed throughout help tie together the track’s relentless sharp synths and heavy bass, in turn producing a mellifluously unyielding blend of sound that is everything hard trance is at its core. Incessantly adrenalizing in its entirety, Nicholson’s uncompromising approach to producing his signature brand of commanding hard trance is ever so evident in ‘Dirty Lil B*stard’. The latest release from the seasoned artist is wholly indicative of his committed penchant for crafting infectiously pulsating beats.

Carl Nicholson emerged onto the dance music scene as an MC at the age of 15 before pursuing the art of DJ’ing in 1993. The Silver British Phonographic Industry award winner has honed his reputable skills with each release, essentially outdoing himself one after another. Having attended the U.K.’s Academy of Contemporary Music, his trained sonic ear has seen him impressively featured in over 30 compilations with widespread support from trance titans such as Armin van Buuren and Paul van Dyk. Learning the ropes at an early age from industry legend Tony de Vit, Nicholson eventually went on to remix some of his mentor’s own work as well as other big names in trance-like U.K. duo Binary Finary and Marmion. With releases on Perfecto Fluoro, Universal Nation, Pharmacy Music, and Nukleuz Records, to name a few, it’s safe to say that Nicholson has solidified his place in the electronic music sphere.

Nicholson’s previously released track, the Tidy Two remix of Bush Babies’ ‘Delicious’, charted on Beatport’s Top 100 Trance chart after only a few weeks of its release, providing a preview of what’s sure to come with ‘Dirty Lil B*stard’. With four releases under his belt so far in the new decade, things are looking very promising for Nicholson and the sonically enriching hard trance sound he effortlessly champions. 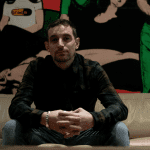