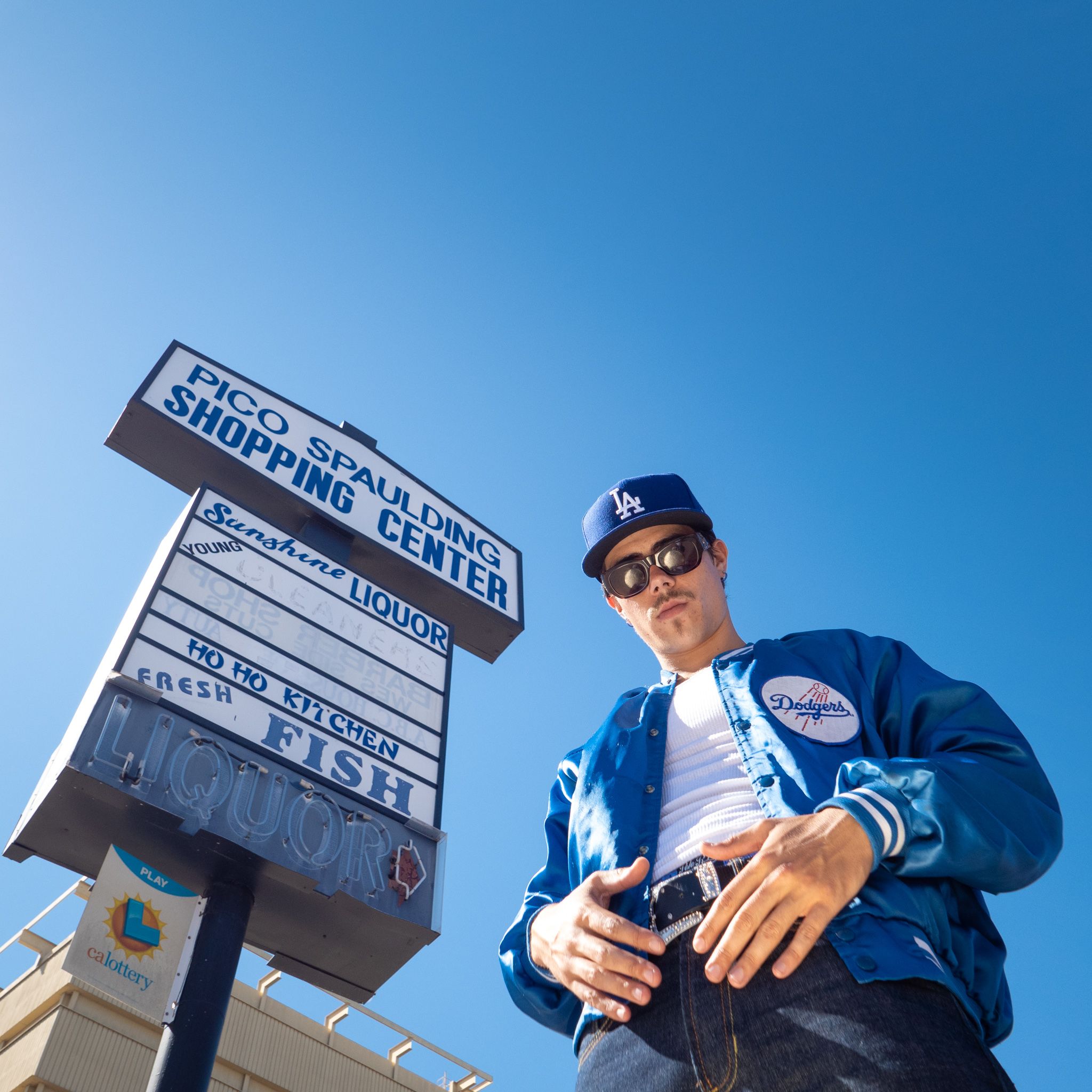 Nick Coleman has released a brand new project entitled, ‘Off Pico’. The project includes familiar tracks from the talented artist including, ‘Catch Me’, ‘Pickup’ and ‘THATSMYMONEY’.

Accrediting much of his inspiration to West Coast legends such as DJ Quik, The Game, Snoop Dogg, and Kendrick Lamar. With only a handful of singles, the 22-year-old has already been featured on WorldStar. 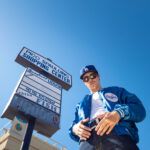