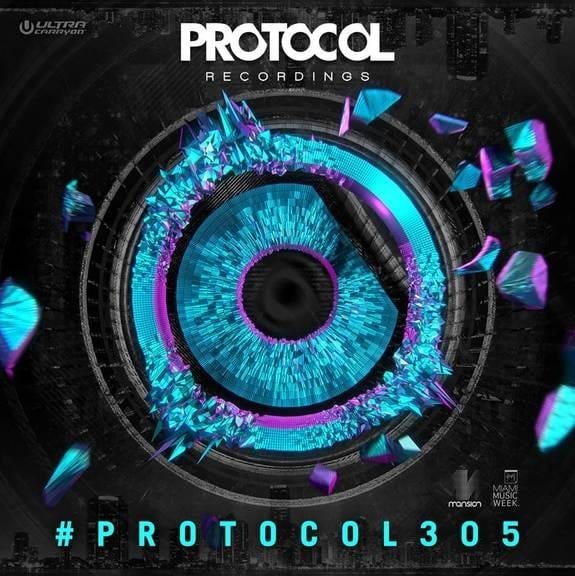 Following his sold out label party at LIV during Miami Music Week in 2014, Dutch superstar Nicky Romero now confirms his return to South Florida this March with the announcement of his latest venture, Nicky Romero Presents #Protocol305.

Switching up proceedings by moving to the legendary Mansion Nightclub on Saturday, March 28, this aptly titled #Protocol305 event (305 being the official Miami-Dade area code) will see Nicky Romero take over the iconic Washington Avenue venue for one night only, armed with a selection of his favorite label friends and a few extra special guests!

Whilst the guest appearances are still a very closely guarded secret, previous stars to grace his distinguished Protocol events in Miami, Amsterdam and New York among others, have included the likes of Martin Garrix, David Guetta, Afrojack, Fedde Le Grand and Dimitri Vegas & Like Mike. If history alone were anything to go by, Nicky Romero Presents Protocol #305 looks set to be one of the most eagerly awaited events during Miami Music Week this year. Watch the recap of the Protocol Recordings ADE Reboot show in Amsterdam last year, where stars like Afrojack and Martin Garrix joined Nicky on stage for a truly memorable night!

Tickets for Nicky Romero Presents Protocol #305 are now on sale. With Nicky Romero / Protocol shows consistently selling out in Miami, be sure to get your tickets well in advance to avoid any disappointment.

More details will be announced in the coming weeks. For up-to-the-minute news, stay tuned to Nicky Romero’s and Protocol Recordings’ official social channels.