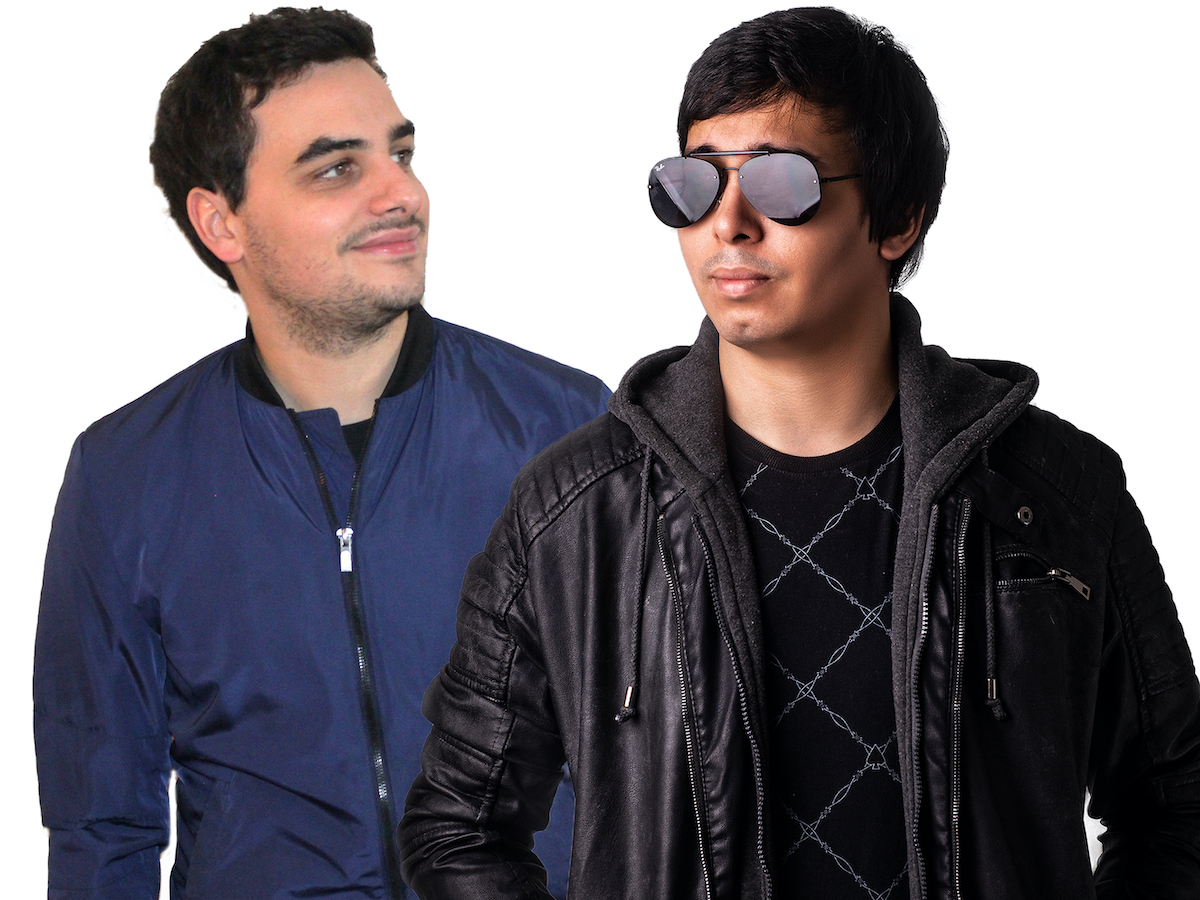 Nicky Romero and Protocol‘s A&R Manager Jorik van de Pol have been keeping extremely busy with their demo:drop episodes, where the veteran DJ and the label’s creative and A&R listen to submitted demos live on Twitch and provide feedback to the producers on the spot. The first track to come from demo:drop selection is “Nobody Else” from upcoming talents R.Braga and Galluxy. Opening with ethereal, sultry vocals, it creates a dark progressive mood with driving basslines and gently undulating melodies. The choice to sign this particular track feels right at home with Protocol‘s dynamic array of sounds, which also houses Romero‘s dark progressive project Monocule. Nicky Romero and Protocol‘s “demo:drop” episodes promise plenty of fresh new tracks from undiscovered talents, so stay tuned for the next one!

Founded by Nicky Romero, Protocol Recordings is one of the leading imprints for innovative electronic dance music. It boasts a roster of heavy-hitters, complemented with immensely talented up-and-comers such as Thomas Gold, Deniz Koyu, Teamworx, Futuristic Polar Bears, Trilane, Marcus Santoro, Stadiumx, Tim van Werd, and Nicky Romero himself, to name a few. All with a diverse range of sounds that are guaranteed to light up a dance floor. The imprint welcomes R.Braga and Galluxy to the family with “Nobody Else” via demo:drop. Both artists recently appeared on Martin Garrix‘s STMPD Records with their own singles – R.Braga‘s “In Love” with Zuffo and Galluxy‘s “Back & Forth” with CAZETTE. The latter earlier also launched a project called “From the Farm to Tomorrowland,” which succeeded in catching the attention of the festival’s organizers and resulted in him playing a set at the Tomorrowland Winter edition in 2019. 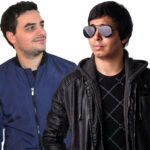