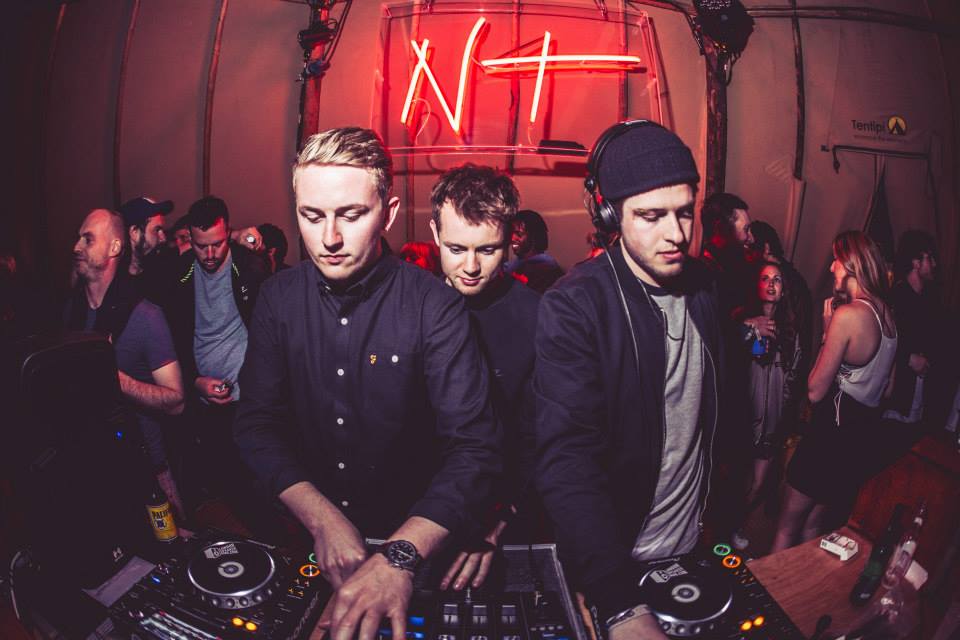 Night Tales is the next chapter for nightlife. The award-winning venture combines the best of London gastronomy, experimental bar culture together with superior musical talent. Recently awarded ‘Best Pop-up Bar 2014/ 2015’ in the People’s Choice Award, Night Tales have made their home within a 25,000 sq ft open air plot in Shoreditch over the past twelve months. As it enters its third incarnation, they introduce ‘Tokyo Nights’, a scene from the back streets of Japan featuring four bars, eight Ryokans (Japanese houses), a Love Hotel and six high quality food outlets serving knockout Asian and contemporary food. Expect authentic features to transport you to the Old Japan including neon lights, Japanese screens and cherry blossom trees and keeping with tradition, the whole space will be covered and heated to protect from the winter elements.

Launching on October 29th 2015 for an eight week run until Saturday 19th December at RED Market in Shoreditch, Tokyo Nights kicks off with The Weird & The Wonderful (the management and events brand fronted by Maya Jane Coles) hosting opening night on Thursday 29th October, followed by the likes of AUS music, Moda Black, Eddie Richards, Electric Minds, Late Night Tales presents Jungle and closing with guests from Dimensions festival. Now infamous for their programming, their intimate dance floor has hosted surprise performances in the past from the likes of Maribou State, Rudimental, Nightmares On Wax, Kidnap Kid, Ben Pearce and Friendly Fires and this season only promises an increase in high profile, unannounced artists on the agenda.

Running on Thursday, Friday and Saturday nights from 6pm until midnight, Tokyo Nights will be the exclusive stockist in London of the full range, including all top shelf bottles, of Richie Hawtin’s ENTER Sake housed in a brand new Sake Bar forming the centre of the space, adorned with traditional glowing lanterns. Food partners include Patty&Bun, Bubble Dog’s, Nanny Bill’s, Walter & Monty, Dorshi and a special Ramusake eight course tasting menu.

Night Tales are also launching a series of official after parties in conjunction with Red Gallery, a 500 capacity venue downstairs to continue the magic until the early hours. Night Tales is the first of its kind to allow music lovers to indulge in quality food, innovative cocktails together with a soundtrack from the most in-demand DJs, all for cheaper than a normal club entrance.