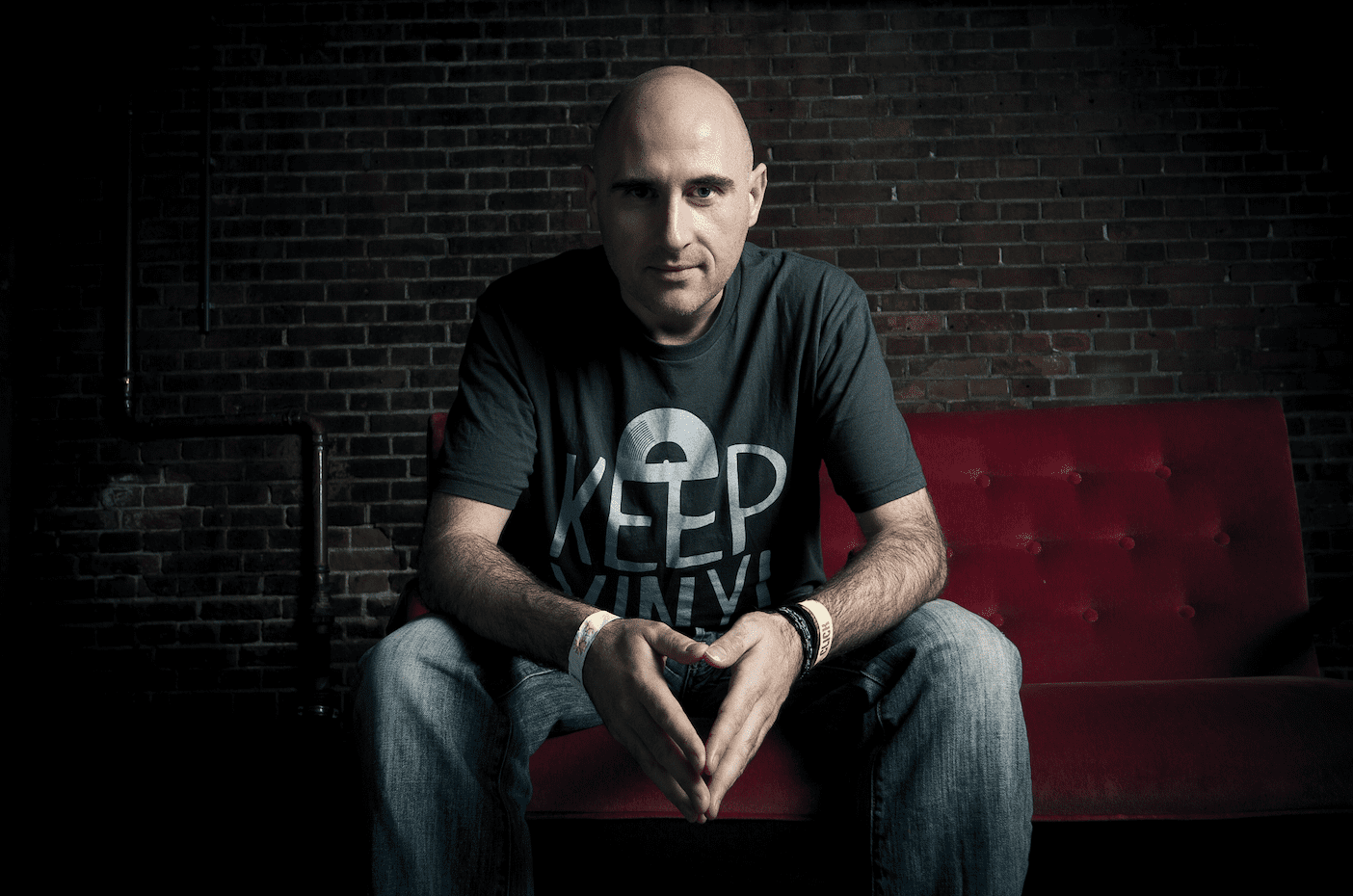 Tomorrow, October 28th, Vince Watson will be performing a 10 minute improvised live set at TEDxEDE. The event is an invitation only event that’s independently organized under the TED-license and will provoke audiences to think differently, share ideas and broaden horizons. You can stream the event live via the TEDxEDE website.

Reflecting back on a 20 year career as a producer, 2014 alone saw the prolific Glaswegian release on the likes of Cocoon, Bedrock, Poker Flat, Planet E and Ovum Recordings. Josh Wink’s Ovum label is particularly significant as Vince Watson was tapped to provide the imprint’s 250th release as they celebrated their 20th Anniversary – an honour and privilege that the Scotsman was more than qualified to do.