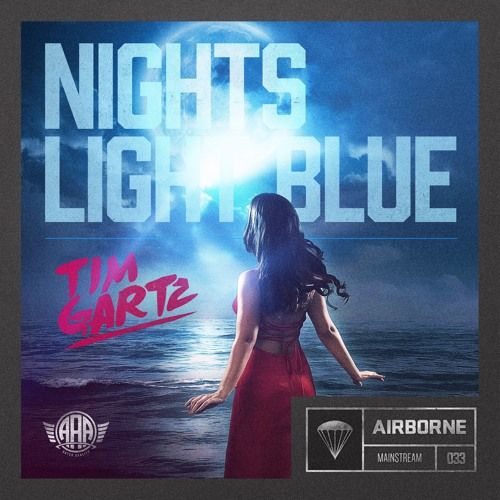 That other Swedish super talent Tim Gartz is back with another smash tune! When you combine Gustav Bjule's vocal, Steve Bone's Saxophone, and Tim Gartz's production skills you get "Nights Light Blue".

Of course, this tune screamed for some remixes since the original is born for radio. The Dutch DJ's and producers JOOP and Sherano approached it with a firmer Big Room style with a touch of trance. With big beats, sparkling synths in the breakdown and an epic drop, this will shake up any club or festival.

The Swedish duo Adam Bogefors and Carl Hultberg a.k.a Västra Unionen delivered a Future House remix in this package. They already made a big name for themselves in the scene by releasing "Scientist" on Kookoo Records, a Future House monster tune that gained support worldwide.