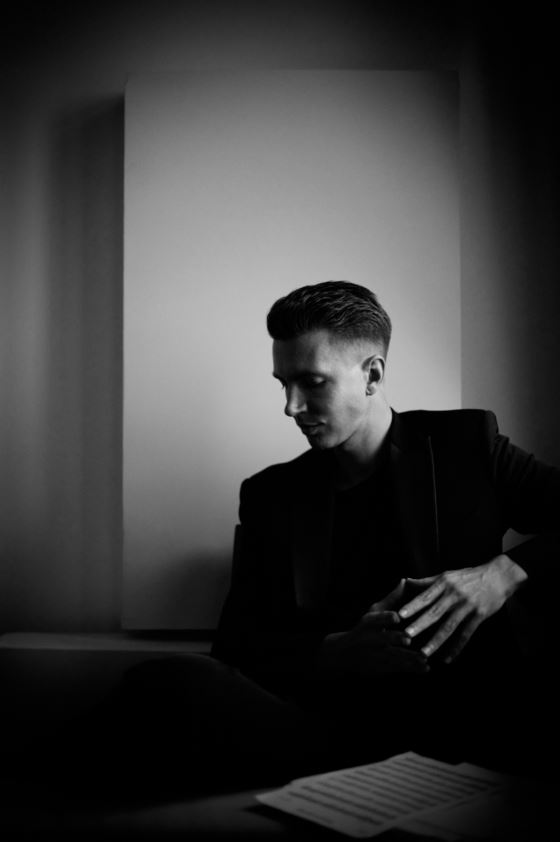 Nikola Melnikov’s ‘Pisces XII’ is the hotly-tipped Russian artist’s new single. Available now on Alokin, the neo-classical original of ‘Pisces XII’ is accompanied by a remix from Nikola and frequent collaborator, Max Sorokin, the partnership behind 2020’s acclaimed ‘Sphinx’ and ‘Sun Wakes Up Earlier Than All/Pandawa’ EPs on Anjunadeep; and this year’s ‘Quadrennium’.

Premiered by Vogue Russia, the ‘Pisces XII’ video was filmed in ‘the land of legends – Lake Baikal in the heart of Siberia. The video features Melnikov performing on a piano on the lake’s frozen surface, accompanied by a beautiful, choregraphed performance by Olympic champion figure-skater, Adelina Sotnikova. The stunning location became home for 10 days, and Nikola finished the piece while staying in a settlement named ‘Nikola’ on the island of Olkhon and where, after driving through the steppes and ice for over 1000 km, he (accidently) found the very place where the ice melts and the Angara River flows out of the lake; the timing of the video shoot meant all filming had to be done before the spring temperatures melted the ice.

The track title was inspired by deep-sea dive experiments to the bottom of Lake Baikal – a series of Canadian and Soviet scientific research habitable devices for oceanological research ‘Pisces’ (lat. Pisces-Fish). Previously, 11 devices were created, with ‘Pisces XII’, Melnikov creates another one – the 12th, but this time for musical dives.

Championed by artists and DJs like Lane 8, Ben Böhmer, Eelke Kleijn, James Grant, Eli & Fur, and more, Melnikov straddles electronic music and neo-classical like few others. A classically trained electronic composer, pianist, live performer, and audio-visual artist, he studied at Moscow’s Gnessin Russian Academy of Music, and first broke through via performances at Haute Couture Fashion Week in Paris; and the Zahi Hadid Gala Dinner at the State Hermitage in St. Petersburg, amongst other events.

These events and experiences further fuelled his desire to explore audio-visual art and, in 2017, Melnikov released his debut work entitled, ‘Cognition’, a collaboration with Russian design studio Radugadesign. The piece, his first to be shown outside of Russia, was a dynamic exploration of light, colour, and ‘wholeness’, and was presented exclusively at Stockholm’s City Hall. The installation was swiftly followed by Melnikov’s second flagship audio-visual showcase, ‘Music For Flowers’, which he performed live at Moscow’s Apothecary Garden.

Audio visual art underpins both sides of Nikola’s musical output. Last year, he created and released a full-length performance video of his and Sorokin’s ‘Sphinx’ EP, recorded on the stunning salt flats of Lake Elton in his native Russia. He intends to expand these concepts further with livestream events and concerts from later this year. Melnikov’s remix of Jody Wisternoff and James Grant’s ‘Blue Space’ was released in September 2020 on Anjunadeep. Further remixes will be announced soon. 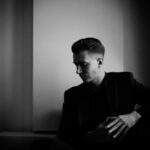