NILE RODGERS – DO WHAT YOU WANNA DO (IMS ANTHEM) 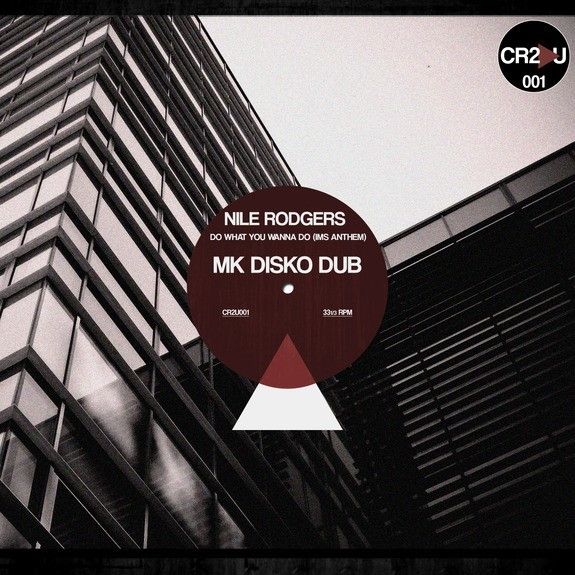 NILE RODGERS – DO WHAT YOU WANNA DO (IMS ANTHEM)

Celebrating their landmark 10th anniversary this year, which is no mean feat for an independent label in this day and age, UK label Cr2 Records today announces the forthcoming release of musical legend Nile Rodgers’ IMS Anthem,‘Do You What You Wanna Do’.  Set for worldwide release on July 20th, the full package features an array of incredible remixes, the first of which sees US legend MK unleash a veritable deep house banger. Out now through the newly reformed Cr2 Underground imprint, fans can now get their hands on this masterful edit, exclusively through Beatport.

After Chic frontman and disco superstar Nile Rodgers penned the official soundtrack to the 2013 International Music Summit in Ibiza, the track was put up for auction to raise money for his We Are Family Foundation. Cr2 head honcho Mark Brown couldn’t pass up the opportunity to help such a worthy cause, so pitched a winning bid to share this piece of musical greatness with the world.

More exquisite edits will be available shortly in the form of two further remix EPs. Monday 9th June marks the release of remixes from Grades, Chocolate Puma, Silversix and Rob Da Bank, while reworks from Moon Boots & The EEL Interpretation come out on June 16th.

‘Do What You Wanna Do’ and its hefty remix package kicks off an immensely exciting anniversary year for Cr2 Records. With more landmark projects soon to be revealed, if this first release is anything to go by, what follows will surely be colossal!