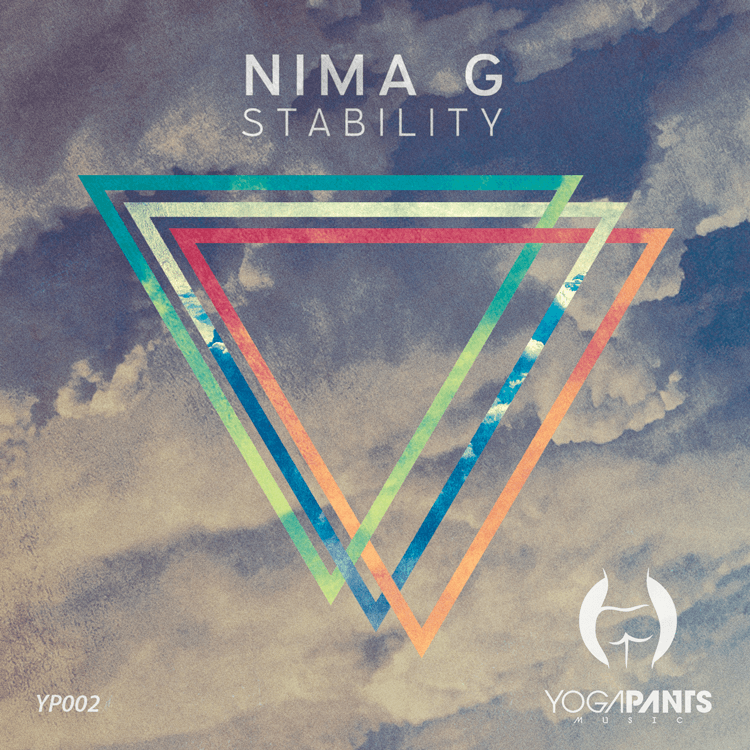 Today San Francisco-based DJ and producer, Nima G releases his debut album Stability, which conjures up a forward-thinking journey deep into the present world of bass-driven house music. Combining elements from classic house with shades of techno and an affinity for bouncing basslines, Stability offers a bold, richly-detailed introduction to the musical world of Nima G. “Every song in this album has it’s own story,” says Nima. “These songs are inspired by heartbreaks, happiness, anger, and love. I named the album Stability because I believe that we all struggle every day to keep our minds, hearts, and lives in a balance.”

The 10-track album stands out as a start-to-finish production that rewards the listener with a meandering exploration of all corners of Nima G’s emotional role with his music. “My inspiration when I’m making music comes from every corner and aspect of life, specifically how I feel at the moment,” he says of his creative process. High-energy jams like “You Are” and “Stability” kick off the album, while the disco-flavored “Don’t Stop” (featuring Team No Sleep) breathe peak-hour dancefloor sensibilities, seething positive vibes in every note. Tracks like “Shallow Seas” highlight a more subdued side to Nima’s sound, groovy and filled with lushly detailed string sounds and piano accompaniment, while “Pangaea” introduces ultra-deep basslines reminiscent of the likes of Hannah Wants and Chris Lorenzo into the mix.

A perfect resemblance of his fellow San Francisco-based artists is shown in the immense and intense “Dirty Rasta,” which to no surprise has seen support from Dirtybird player Christian Martin. Building grimey energy with the final two tracks, “Cat Eats Bird” and “Back In The Day” culminate the album with spacey, contemplative feelings that are as nostalgic of the original sounds of house sounds as they are prophetic of what’s to come. By the time you finish, Nima G has taken you for a full ride, a true odyssey through his world that’ll have house heads hooked from the first listen.