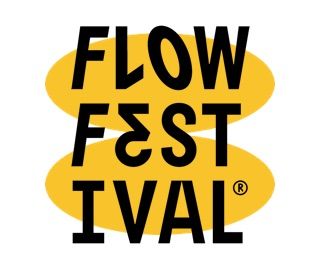 Flow, known for its high-quality electronic music, is publishing its Resident Advisor Front Yard program. Nina Kraviz, The Black Madonna, Donato Dozzy, Baba Stiltz and K-HAND are among the acts performing at the festival in August.

The very popular Resident Advisor Front Yard, put on in cooperation with the world’s leading online media for electronic music Resident Advisor, is now in its third year at Flow. Friday will feature the hypnotic soundscapes of Donato Dozzy, the occult melodies put to ambient and synthwave sounds of Eva Geist, a deep reggaeton live set by New York -based DJ Python, techno and house DJ Ash Lauryn from Atlanta, GA, who hosts a monthly show on London-based radio channel NTS, Seattle-based CCL winding their way from bubbling electro to twisted techno as well as the long time lights of Helsinki club culture Denzel & J.Lindroos.

On Saturday, the stage at Resident Advisor Front Yard is set for booker at Chicago’s esteemed Smart Bar club and DJ as well as advocate for a more just and inclusive club culture The Black Madonna, a live set by painters of deep and sensual New York soundscapes Dream 2 Science, DJ, poet, artist and denizen of nighttime New York Juliana Huxtable as well as Carista who rose to prominence through Amsterdam’s legendary Red Light Radio. The Helsinki scene will be represented by DJs Katerina and Linda Lazarov, as well as Yu Chuan whose trippy sets that, make their way from disco to funk and house to jazz have established him as a solid favourite in town.

All in all, almost 150 artists will perform at the festival. The booked acts are: