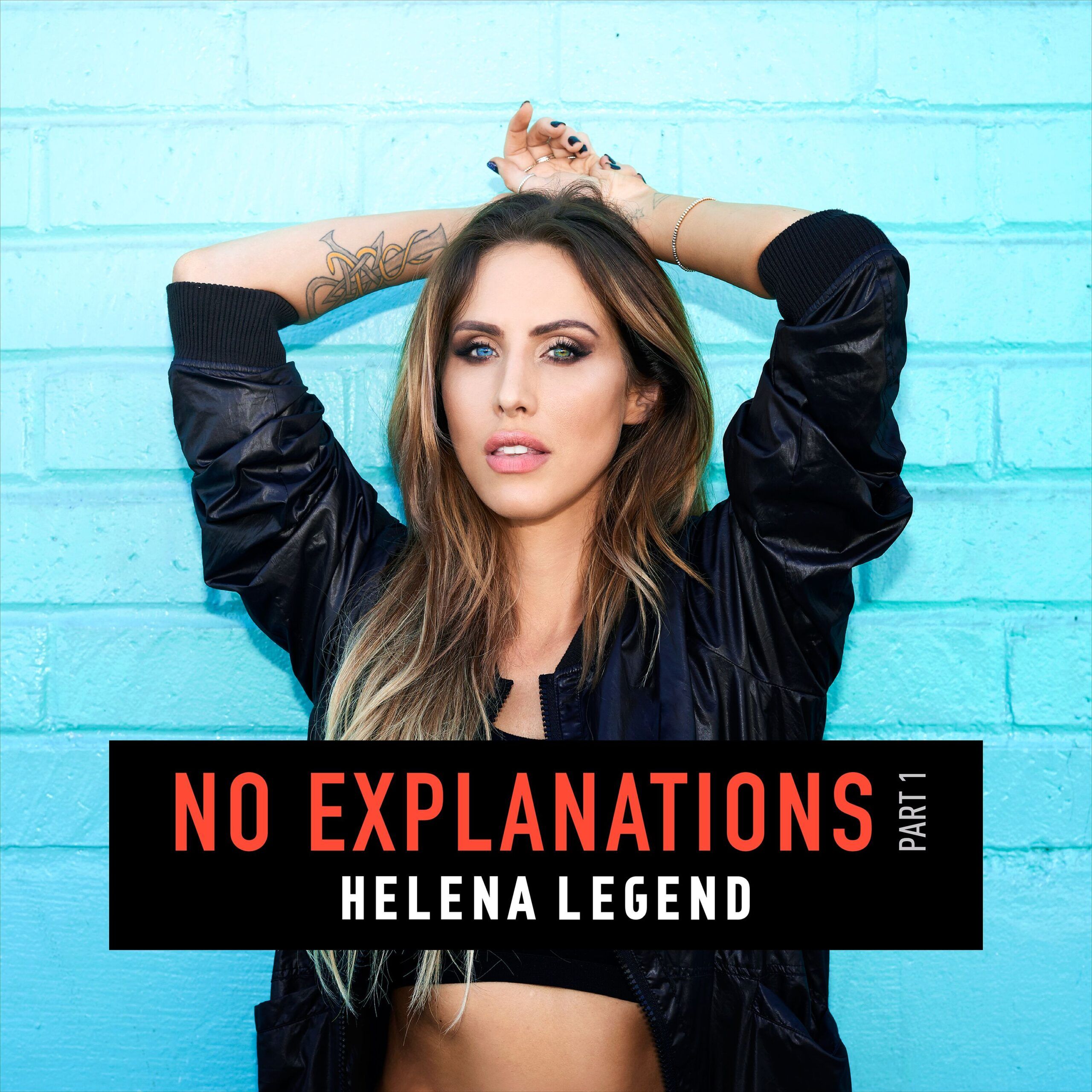 Helena Legend's name says it all. She is a true triple threat – a dynamic producer, singer, and songwriter – and she is about to show the world the extent of her talents on her newest EP, "No Explanations Part 1". The three track EP is a refreshing break away from Helena's previous identity, and the music speaks for itself; incorporating futuristic melodies, rhythmic basslines and sultry vocals, "No Explanations Part 1" sounds both more mature and more experimental than Helena's past work, as if she stepped outside of her musical comfort zone and found exactly where she was meant to be.

The EP's first track, "RU Feelin It", is a sexy collaboration with fellow Los Angeles singer/songwriter/producer duo LYRE, and Helena makes her own vocal debut on the enchanting "Illusion", which is about living life by your own rules. To close the EP, the island rhythms and fellow Australian Blake Rose's smooth voice on "Getaway" will take listeners on a virtual vacation. The entirety of "No Explanations Part 1" has an independent, empowered vibe that is everything Helena Legend stands for and more.

The electronic dance music scene first heard of Helena when her debut single "Girl From The Sky" shot to the top of the Australian club charts, remaining at the Number 1 spot for four straight weeks, and consequently making Helena a seemingly overnight star. However, Legend's involvement with music started at an early age, when she was trained on the cello and piano; her music career to date is simply a culmination of her talent and hard work. She has had multiple successful tracks since her debut, such as "Pasilda", "Shake It" and "Legend", and released on some of the world's most renowned record labels, such as Ultra, Mixmash, and Musical Freedom. Her electrifying live sets have earned her a loyal following of "Helena's Legends", and this following has led to her traveling across the globe to perform. Helena has already set the bar high, and she continues to impress with every wave of new music. Press play on "No Explanations – Part 1" to discover the latest version of the ever-evolving Helena Legend.